Glacier shape indicates how likely it is to melt • Earth.com 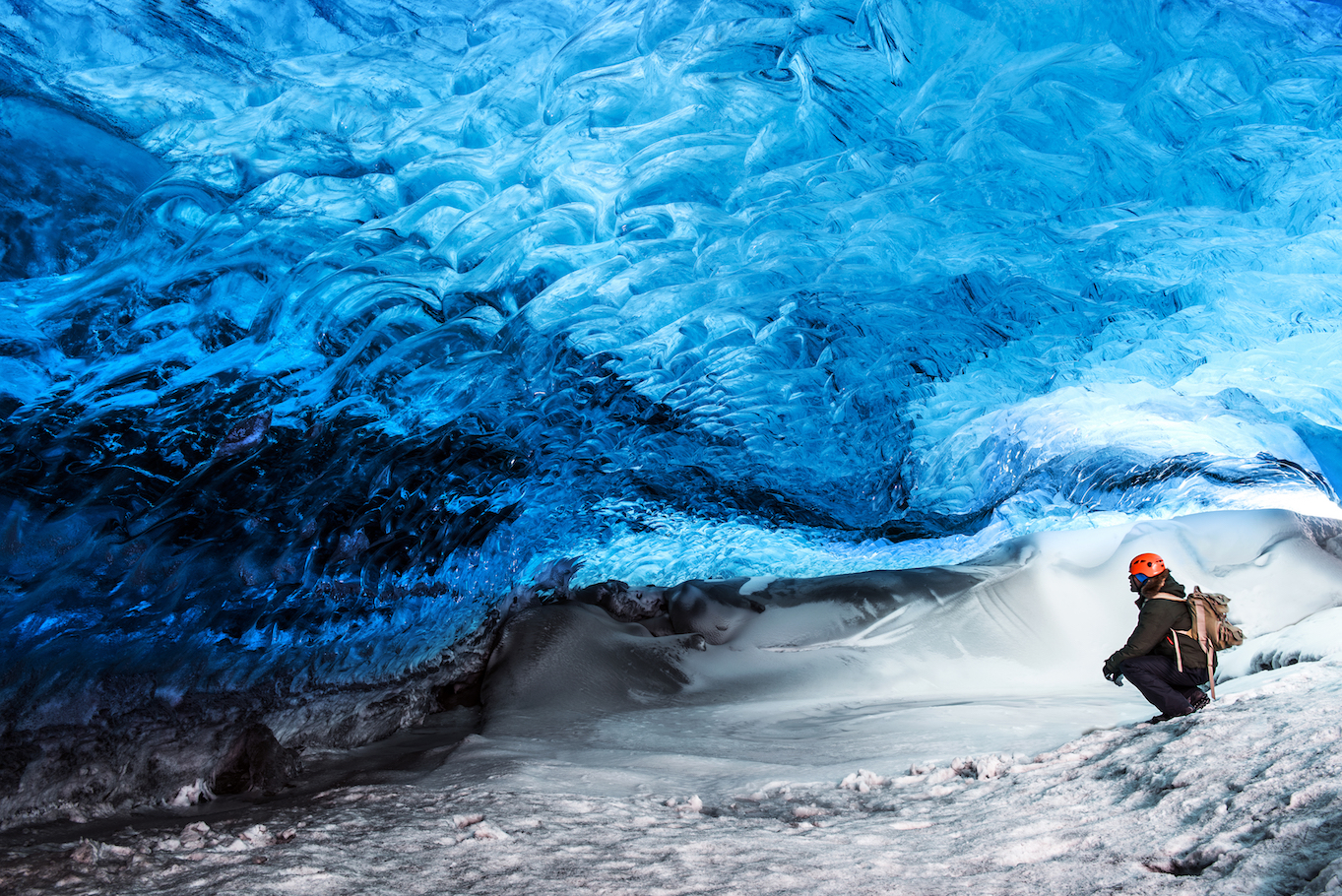 Glacier shape indicates how likely it is to melt

Don’t judge a glacier by it’s shape… unless you’re trying to determine how susceptible it is to melting. Researchers from the University of Texas Institute for Geophysics (UTIG) have found a way of predicting the thinning likelihood of each of 16 glaciers in the Greenland Ice Sheet simply by analyzing their shape characteristics.

This is important because, while the glaciers are located in one rather remote spot on Earth – in West Greenland – they pose a risk to everyone on the planet as they melt due to global warming from greenhouse gases. They’ve been losing mass for decades. As the world’s second largest glacier chain, the Greenland Ice Sheet contains enough water volume that they could significantly contribute to the sea-level rise through melting.

“Not long ago we didn’t even know how much ice Greenland was losing. Now we’re getting down to the critical details that control its behavior,” said Tom Wagner, director of NASA’s cryosphere program, which sponsored the research.

The analysis worked out by the glacier team is based on calculations of how far the inland thinning that starts at the terminus of each glacier is likely to extend. Glaciers with thinning that reaches far inland are the most susceptible to ice mass loss.

They found that susceptibility to thinning is dependent on the thickness and surface slope of the glaciers. Those features are influenced by the landscapes under the glaciers. In general, thinning spreads more easily across thick and flat glaciers and is slowed down by thin and steep portions of glaciers.

With this knowledge, glaciologists of the future will know upon which West Greenland glaciers to focus more of their attention.

“The approach we demonstrate here allows us to identify which outlet glaciers are not yet changing rapidly, but might,” said Timothy Bartholomaus, an assistant professor at the University of Idaho and former research associate at UTIG. “With that knowledge, we can anticipate potential sea-level rise and set up the observational campaigns in advance to understand these glacier changes.”

The team’s research was published today in Nature Geoscience.