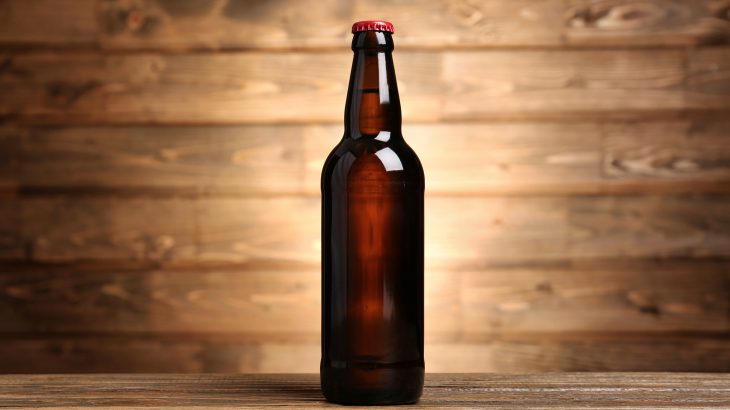 A new study from the University of Southampton has revealed that glass bottles are more than four times as environmentally damaging as plastic bottles. The researchers explained that the production of glass bottles involves much greater amounts of energy and natural resources.

Most research has been focused on the impact of plastic, which also requires a lot of energy to manufacture, and breaks down into smaller particles that are invading natural environments worldwide.

However, according to the new study, the total environmental impact for glass bottles is much higher than plastic when certain factors are accounted for, such as their contribution to climate change through excessive energy use.

“And since glass requires materials to be mined for its production – silica sand, soda ash and dolomite – this has all the associated environmental impacts with mining such as land degradation and dust and runoff from the mines reaching water sources.”

According to Brock, silica sand mining can cause silicosis, a condition caused by tiny silica particles reaching the lungs, so there is also a considerable impact to human health.

The major advantage of glass over plastic is that it is more durable. A glass bottle can be reused between 12 and 20 times. Unfortunately, however, glass bottles are often tossed out after a single use.

“I think the implications of this research are we really have to move to reuse bottles and cans. Just recycling isn’t enough,” said Brock. “We need to change our mindset and move to things like refilling bottles, bottle return schemes and the like if we are going to cut these environmental impacts.”

The study is published in the journal Detritus.