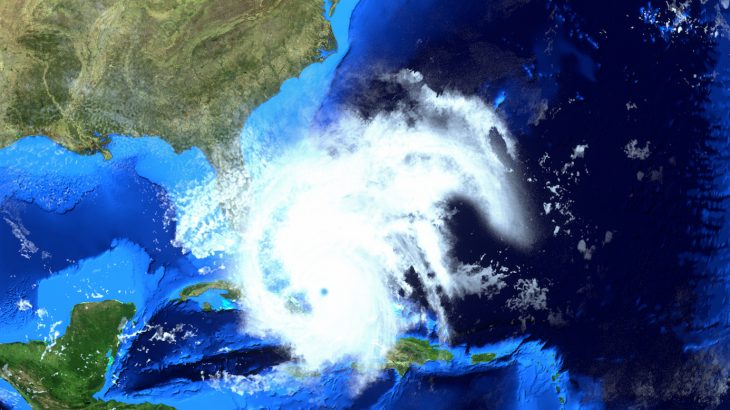 Extreme weather events such as storms and floods are not only becoming more frequent as a result of climate change, but are also becoming more intense. For many experts and leaders, the immediate focus has shifted from preventing dangerous global warming to preparing for it.

Ban Ki-moon is the chair of the Global Commission on Adaptation and was the eighth Secretary General of the United Nations. In a feature for Time Magazine, Ki-moon emphasizes the urgent need for adaptation to climate change.

“Hundreds of millions of people are living with the effects of global warming – some now irreversible. For those on the frontlines of climate change, developing coping mechanisms is a matter of survival. And yet the world is not paying enough attention to the need to adapt to a warming planet alongside our efforts to reduce our carbon emissions. We urgently need more resources, more collaboration and more political will to make adaptation a global priority,” Ki-moon writes in Time.

He explains that well-executed adaptation methods also make the most sense economically.

“The Global Commission on Adaptation, which I co-founded about a year ago with Bill Gates and World Bank CEO Kristalina Georgieva, estimates that investing $1.8 trillion to improve climate resilience between now and 2030 in five critical areas – early-warning systems against cyclones and hurricanes, resilient infrastructure, better dryland agriculture, mangrove protection and water security – would yield up to $7.1 trillion in net benefits.”

These findings are included in the organization’s first report, which calls for changes that address underlying inequalities in society and involve more people in the decision-making process, particularly in those areas most affected by climate change.

“Resourceful communities are already adapting to climate change with human ingenuity and solutions that range from green tech to biotech to high-tech. In 2017, Miami became the first city in the world to issue municipal bonds to finance climate adaptation at scale, and it could become a model for how governments finance investments in resilient infrastructure. Shanghai is greening districts with wetland areas, rooftop gardens, parks and permeable pavements to capture, slow down and filter stormwater. For about 20 years, Bangladesh has been investing in early-warning systems in the event of natural disasters; in building shelters; and in implementing evacuation drills,” Ki-moon writes in Time.

“These are bright spots where adaptation has begun, but we need to do more of it, with more urgency and at scale. Let’s not compound our climate emergency with a failure of the imagination.”

Most of the regions that are highly threatened by extreme weather and rising sea levels did the least to contribute to global warming, which makes adaptation even more imperative.

“People everywhere are experiencing the devastating impacts of climate change. Those most impacted are the millions of smallholder farmers and their families in developing countries, who are struggling with poverty and hunger due to low crop yields caused by extreme changes in temperature and rainfall. With greater support for innovation, we can unlock new opportunities and spur change across the global ecosystem,” said Bill Gates.

“Adaptation is an urgent issue that needs support from governments and businesses to ensure those most at risk have the opportunity to thrive.”