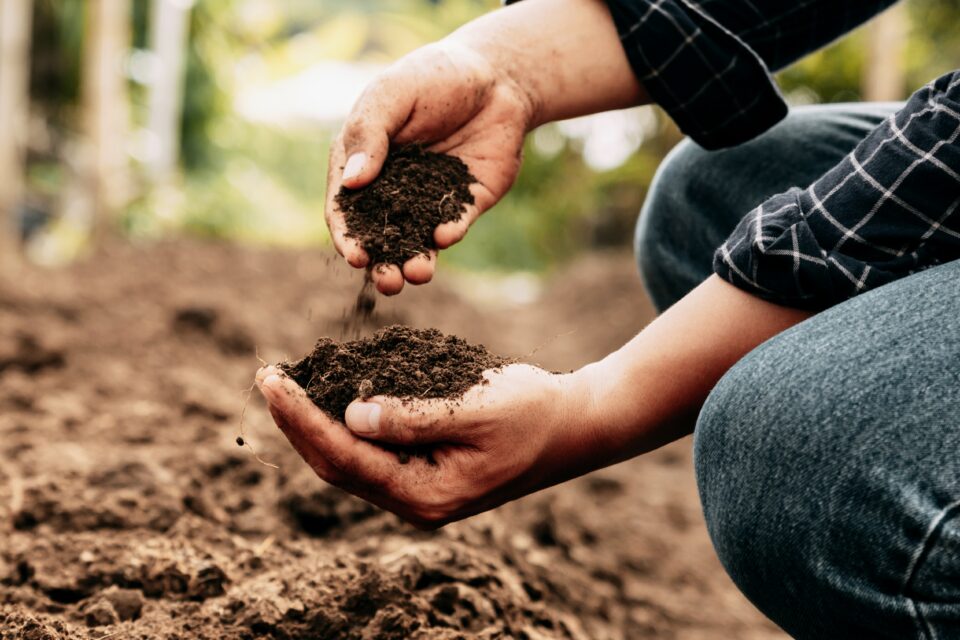 Soils are home to billions of organisms, such as earthworms, insects, fungi, bacteria, or nematodes, which have a profound impact on ecosystems. Without soils and their inhabitants, there would be little life on land, and definitely no humans, since most of the food we eat depends on soil fertility. However, since soils are vulnerable to climate and land-use change, to better conserve soil ecological values we need to know where their protection is needed most.

Now, a study published in the journal Nature has provided the first global estimate of hotspots for conserving soil ecological values. A team of international experts conducted an impressive global field survey including over 10,000 observations of soil biodiversity and indicators for ecosystem services within 615 soil samples from all continents, in order to assess three soil ecological dimensions: local species richness, biodiversity uniqueness, and ecosystem services (such as carbon storage or water regulation).

The analyses revealed that each of the three dimensions peaked in different areas of the planet. For example, temperate ecosystems exhibited the highest local soil species richness, while biodiversity uniqueness peaked in arid ecosystems and the tropics, and ecosystem services in the colder, high-latitudinal regions.

“When you dig into a European soil, for instance in a forest, you will find many different species in one single spot. When you go to a forest some kilometers further, while different, you will find similar species. Not so in the tropics, where a few kilometers can mean completely different communities,” explained study lead author Carlos Guerra, an expert in Macroecology at the German Center for Integrative Biodiversity Research (iDiv).

These contrasting spatial patterns discovered for the three dimensions prove how difficult it is to protect all three of them at the same time. “It is much more challenging than for plants and mammals, where there is usually a better spatial match of the different dimensions,” Guerra said. “When it comes to protecting soils, we should probably not focus on locally maximizing all soil ecological dimensions at the same time but rather on integrated approaches that highlight the local potential.”

Despite these difficulties, the scientists managed to identify ecosystem hotspots which should have the highest priority for soil nature conservation, located mainly in the tropics, Northern Europe, North America, and Asia. Unfortunately, half of these hotspots are currently under no form of nature conservation.

“Protected areas have been selected mostly for conserving plants, birds, or mammals,” said study senior author Manuel Delgado-Baquerizo, a researcher at the Instituto de Recursos Naturales y Agrobiología de Sevilla. “We need to include soils, their biodiversity and services in our perspective. Therefore, governments and decision-makers need to set soil nature conservation as a priority in the context of the international negotiations for the 2030 biodiversity targets.”