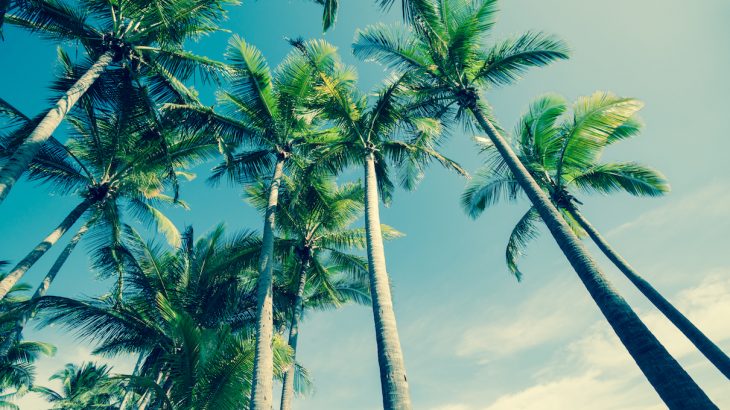 A research team led by Martin Luther University Halle-Wittenberg (MLU) has developed the first-ever global vegetation database, which includes over 1.1 million complete lists of plant species from ecosystems across the planet. The tool will help experts better understand which species are usually found side-by-side and why.

The database may also help to predict how plants all over the world will respond to climate change. Whether they are small grasses or giant trees, all plants face the same challenges.

Study co-author Helge Bruelheide is a professor at MLU’s Institute of Biology.

“For example, they have to find an efficient way to conduct photosynthesis in order to obtain the energy they need,” said Professor Bruelheide. “At the same time, they compete with neighboring plants for limited resources in the soil, like water and nutrients.”

There are currently around 390,000 known plant species, which have developed very different traits in response to their environmental surroundings. The varying properties include the size of the plant and the thickness and chemical makeup of its leaves.

“These functional traits directly influence a plant’s ecosystem function, such as how much biomass it produces or how much carbon dioxide it absorbs from the air,” said Professor Bruelheide.

Prior to this study, researchers have mainly focused on different combinations of these functional traits in individual plant species. However, as Professor Bruelheide pointed out, plant species rarely occur alone and are usually found in communities.

For this reason, vegetation databases are needed that contain data on all of the plants growing at a specific location. The “sPlot” database that was produced by the MLU team combines many different vegetation datasets compiled by hundreds of researchers over the last few decades.

“Each point in our database is a real place with precise coordinates and information about all the plant species that co-exist there,” said Professor Bruelheide. “It has enabled us to answer questions that nobody has been able to tackle before.”

The researchers tested the impact of global climate factors on the functional traits of plant communities. They were surprised to find that temperature and precipitation do not play a major role.

“Surprisingly, these two macro-factors are not so important. Our analysis shows, for example, that plant communities are not consistently characterized by thinner leaves as the temperature increases – from the Arctic to the tropical rainforest,” said Professor Bruelheide.

The researchers found a close link between climate variables and the phosphorus supply in the leaves, which is reflected in the ratio between nitrogen and phosphorus. This content ratio is a good indication of a plant’s nutritional status.

According to Professor Bruelheide, the findings show that future estimates of plant production cannot be based solely on simple temperature-precipitation models.