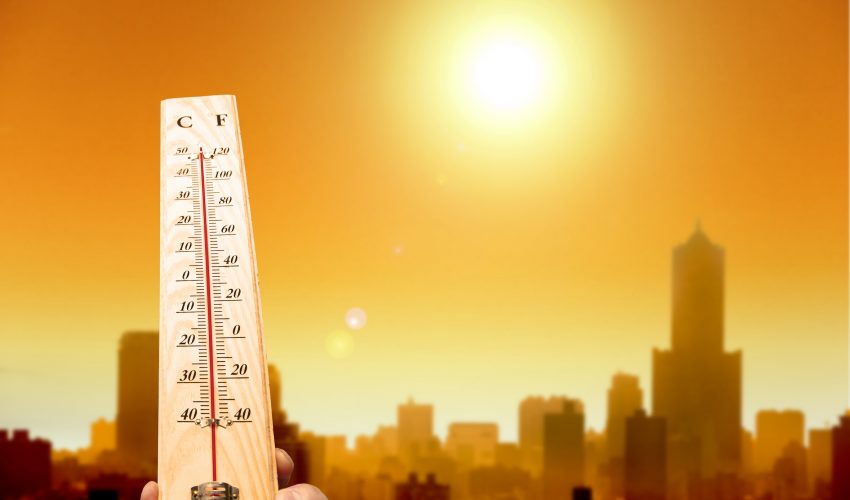 While the risks of climate change are extensively documented, there are not many benefits associated with Earth’s rising temperatures. The outlook on this phenomenon is generally bleak. A new study takes a very positive approach to warming weather patterns. The study claims that global warming will lead to healthier exercise habits for many Americans, and may even help fight obesity.

Hotter temperatures are normally affiliated with lowering utility bills, but new research shows climate change has the potential to save lives. Researchers from Harvard University have found a direct correlation between global warming and increased physical activity. Dr. Nick Obradovich, the lead author on the study, warns that a sedentary lifestyle leads to depression, anxiety, and many serious health risks.

“At a physiological level, too little exercise can produce costly health outcomes like obesity, cardiovascular disease and diabetes, and insufficient physical activity is a leading cause of death in the US,” explains Obradovich.

1.9 million people were surveyed about their exercise habits from 2002 to 2012. This information was compared to weather data from the same timeframe. The study, published in Nature Human Behaviour, reveals that people engage more in physical activities when the temperatures rise. The results also show that cold or extreme hot temperatures are factors that lead to less exercise.

The researchers used projected temperatures for 2050 and 2099 in NASA climate models and applied their findings from the research to predict the future impact of climate change on exercise habits. They determined that the warming trend will significantly increase exercise rates across the country. This will be especially true of people living in the northern states during colder months. Physical activity is expected to decline in southern regions of the U.S. during summer months.

“If observed temperature-activity relationships from the recent past persist, further climate change may increase nationwide net participation in recreational physical activity during many months of the year, in turn magnifying many of the physiological and psychological benefits of exercise, said Dr. Obradovich.”