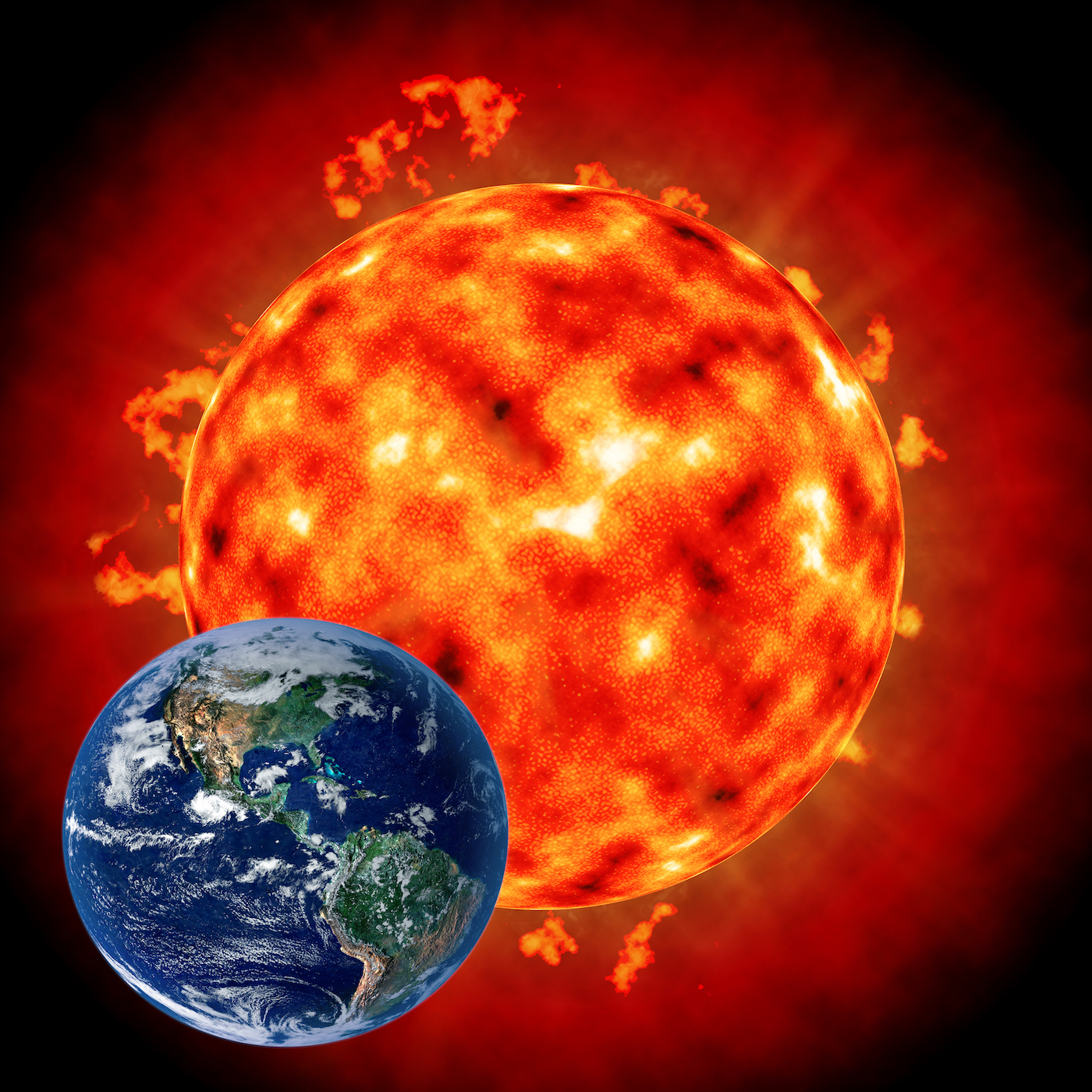 In the last few decades, scientific studies have uncovered how small variations in solar activity can actually have their effects increased through our climate system. Because of this, astronomical factors such as solar activity are at the basis of many complex questions that could help us better understand climate change.

Over a five-year study, a multidisciplinary team from China’s National Basic Research Program analyzed the effects of astronomy and earth motion factors on climate change. They found that there is a significant relationship between solar wind speed and North Atlantic Oscillation – a weather phenomenon involving changes in atmospheric pressure at sea level. This relationship persists day-to-day and can vary over a period of years, which suggests a much greater impact of solar influence on our atmospheric system compared to ozone destruction.

The research team also found that the solar wind and electric-microphysical effect was the key mechanism behind solar activity influencing the climate. They were able to discover this through analyzing the effects of solar energetic particle flux on cloud charge.

In the course of five years, the researchers enhanced their model simulations and found that the solar signal is more significant and detectable on an interdecadal time scale in certain regions that appear to be more sensitive, especially the tropical Pacific and monsoon regions.

But the research doesn’t stop here. Currently, the team is focusing on two main points of study. The first is the effects of solar radiative forcing and solar energetic particles on climate in middle-high latitudes. The second is evaluating the response of a tropical Pacific air-sea system to interdecadal variation in solar activity, and how this response spreads into middle latitudes through monsoon activity in eastern Asia.

Further research will help scientists understand how energy from the sun influences our changing climate, and could provide clues to slowing climate change in the future.