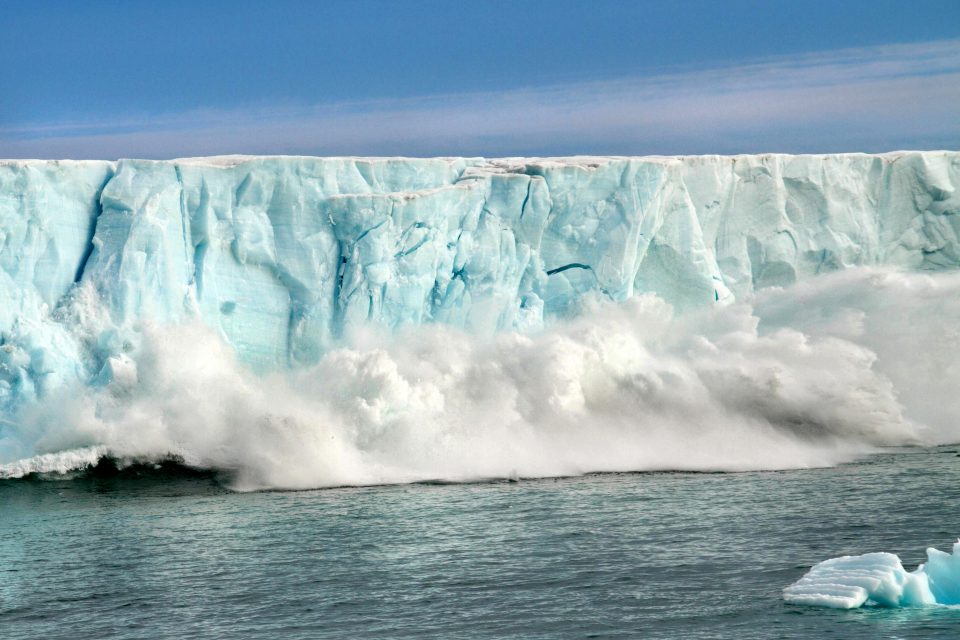 The National Oceanic and Atmospheric Association (NOAA) has announced that the first two months of 2019 are the latest in a steady global warming trend that has lasted for 410 consecutive months. The two-month period of January and February was the fourth warmest that it has been since record-keeping began 140 years ago.

In a recent monthly report, NOAA revealed that the global average land and ocean surface temperature in February reached 55.3 degrees Fahrenheit, which is 1.42 degrees above the 20th century average. There were some areas in the Northern Hemisphere, however, that were not feeling the heat.

“The most notable cool temperature departures from average were present across parts of the Northern Hemisphere, specifically across Canada and the contiguous U.S. as well as parts of central Asia, where temperatures were 5.4°F below average or cooler,” NOAA stated.

“Meanwhile, much of Alaska, Europe, central Russia and the Far East had temperatures that were 7.2°F above average or higher. Additional areas with record warm February temperatures include parts of Alaska, Central America, the Barents Sea, the Southern Ocean off Australia’s southeastern coast, the Indian Ocean, the East China Sea as well as parts of northeastern Brazil.”

Global ocean temperatures reached their second highest temperature on record in February at 60.6°F. As a result of warming on both land and at sea, NOAA said there is a persistent decline in the amount of sea ice.

The impacts of rising temperatures can be seen the most clearly in the Arctic. According to a recent report from the U.N., even if global warming was successfully limited to the target set by the Paris Agreement, temperatures in the Arctic will still rise an additional three to five degrees Celsius by the year 2050. This will result in sea-level rise that could affect as many as four million people across the globe.

“What happens in the Arctic does not stay in the Arctic,” said Joyce Msuya, UN Environment’s Acting Executive Director. “We have the science; now more urgent climate action is needed to steer away from tipping points that could be even worse for our planet than we first thought.”
—
By Chrissy Sexton, Earth.com Staff Writer
Paid for by Earth.com