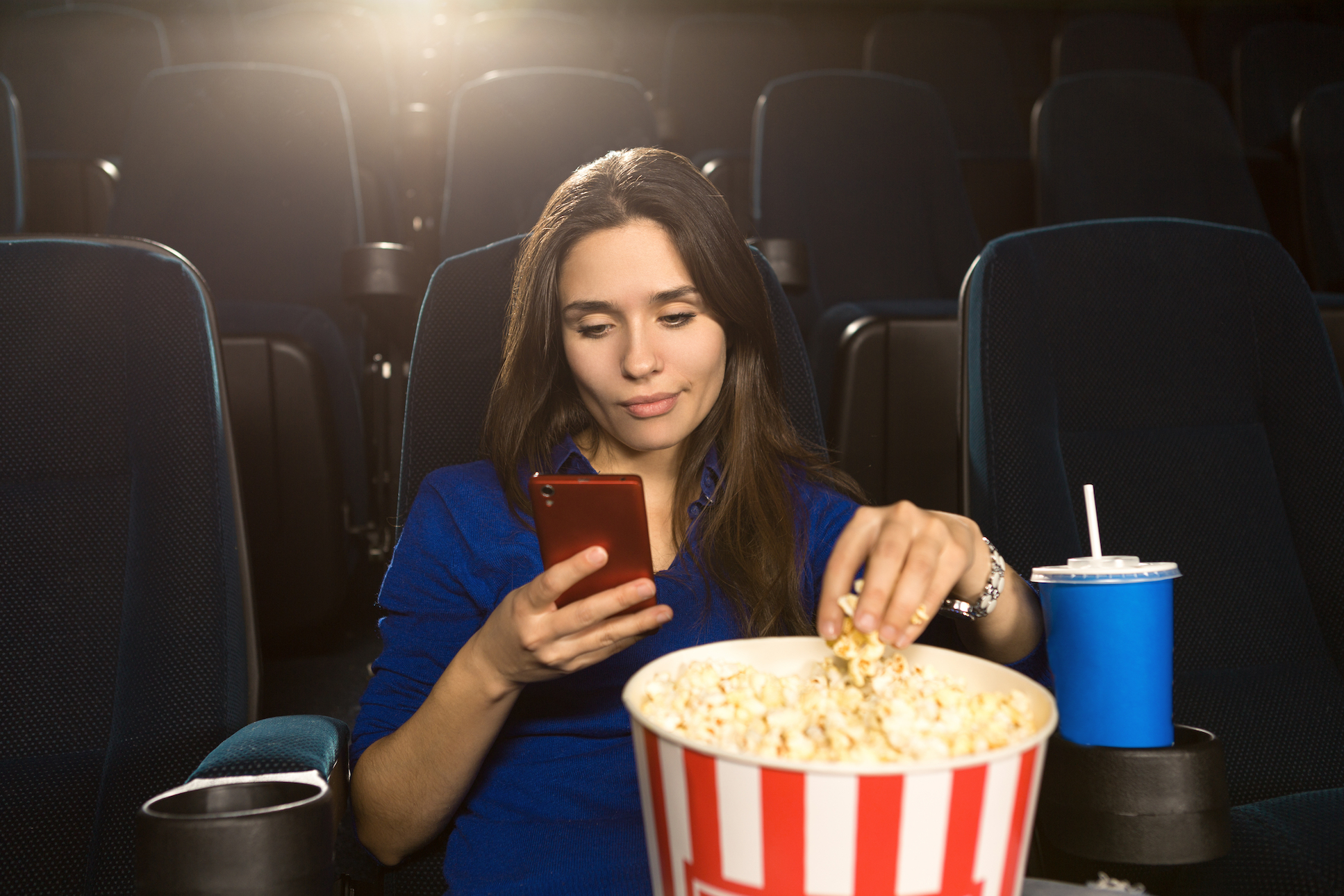 People who have a good memory grow tired of experiences faster, according to a new study which could help companies that market products to consumers.

“People with larger working memory capacities actually encode information more deeply,” said Noelle Nelson, lead author of the University of Kansas study published in the Journal of Consumer Research. “They remember more details about the things they’ve experienced, and that leads them to feel like they’ve had it more. That feeling then leads to the large-capacity people getting tired of experiences faster.”

The study provides a window into how memory could be the key to becoming satiated, especially on products or habits they hope to quit, such as eating unhealthy foods, the study said.

“Our findings suggest that if they can enhance their memory for the other times they’ve eaten these foods, they may feel satiated and then not seek out those unhealthy things,” said Nelson, an assistant professor of marketing and consumer behavior

Nelson and coauthor Joseph Redden, associate professor of marketing at the University of Minnesota, conducted four experiments with undergraduates They measured students’ working memory capacities in different ways, such as how well they could remember a string of letters.

Then participants then performed a task where they would eventually become tired of what they experienced, like viewing paintings or listening to music.

Marketers might be able this type of research to craft strategies on ways to keep people interested longer.

“For example, introducing new products or having distractions in ads might help break up the satiation process because they disrupt memory,” Nelson said.

The researchers didn’t specifically study overeating or unhealthy foods, but the findings should extend to those types of experiences, she added.

“Because a big part of overeating is psychological, a psychological solution such as memory processes, could help people control their eating,” Nelson said. “Consumers might be able to satiate more quickly by simply recalling the last several times they ate.”