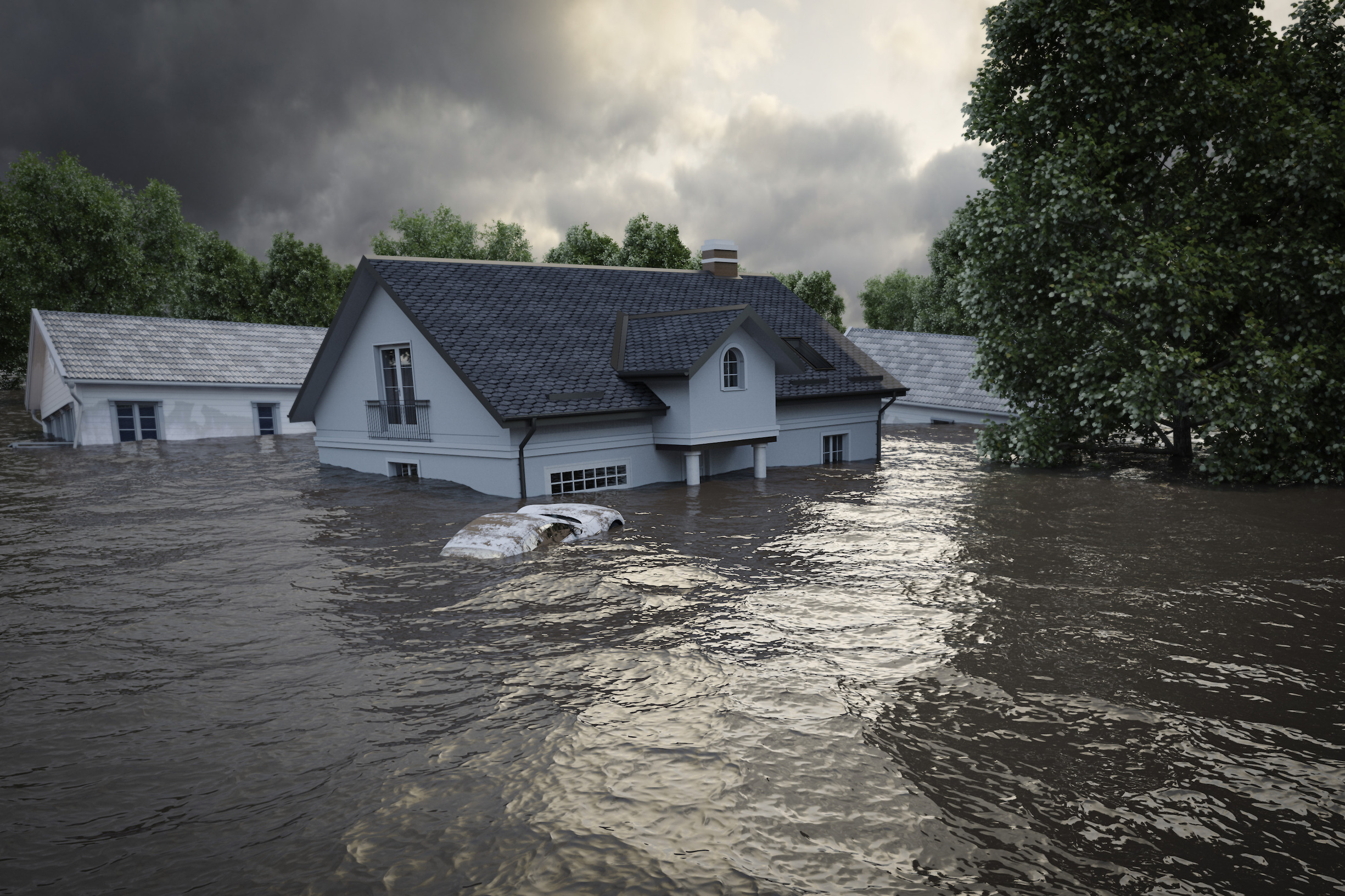 As we reported last week, a new Washington Post poll found that 55 percent of US adults believe that climate change intensified the severity of the recent wave of severe hurricanes. Now, according to a new survey conducted by the Energy Policy Institute at the University of Chicago (EPIC) and The Associated Press-NORC Center for Public Affairs Research, sixty-one percent of Americans want the government to intervene and combat climate change.

43 percent of Republicans and 80 percent of Democrats said they wished the government would take action to address climate change.

The majority also voiced opposition to withdrawing from the Paris Climate Agreement and the repeal of the Clean Power Plan.

But when each respondent was asked how much they would be willing to pay on their electric bill to reduce emissions, the answers varied widely.

Half of the respondents didn’t want to have to pay anything, and 18 percent claimed they would pay upwards of $100 a month.

“Although half of households said they were unwilling to pay anything for a carbon policy in their monthly electricity bills, on average Americans would pay about $30 per month, as a meaningful share of households report that they are willing to pay a substantial amount. What is particularly striking is that it’s projected to cost less than $30 per person to pay for climate damages from the electricity sector,” said Michael Greenstone, the director of EPIC.

The survey covered a wide range of topics including fracking, energy policy, and the construction of the Keystone and Dakota Access pipelines.

On the subject of fracking, the survey found that many people, when told fracking would save them money on their natural gas bills, were in favor of it.

The numbers of those in favor of fracking spiked from 17 percent to 41 percent when told that they could save $250 a year on their natural gas bill.

Although the survey shows a mixed response regarding willingness to pay out of pocket to combat climate change, the majority of responders who want the government intervene is a clear sign that climate change may no longer be a debated political topic. Instead of arguing the existence of climate change, it may be to time to argue over the details of government’s plan to address it.