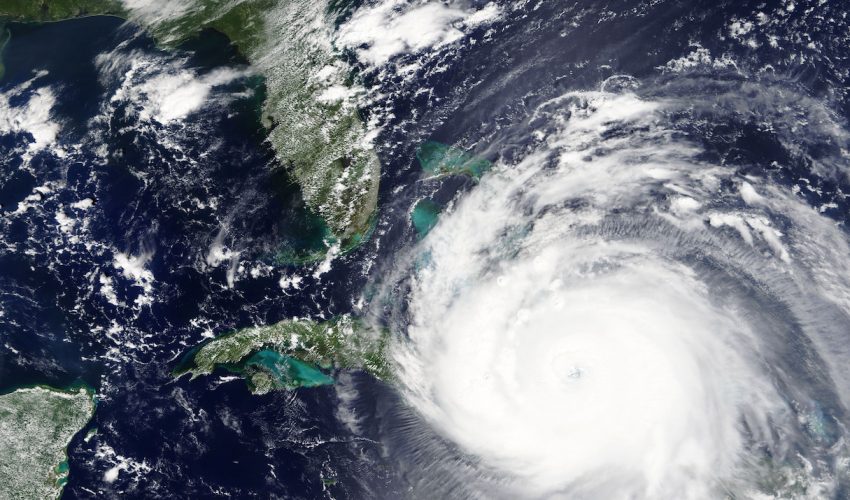 After a string of some of the most severe and devastating hurricanes to ever hit the United States, climate change is once again back at the top of the news cycle. But with a president who has denied the existence of climate change and appointed a climate-change denier the head of the Environmental Protection Agency, many have wondered if there is anything that will help penetrate the stubbornness of those who still do not believe that climate change is real.

But now, a new poll conducted by the Washington Post shows that the majority of Americans now feel that climate change largely impacted this year’s hurricane season.

The Washington Post-ABC News poll was conducted by phone and surveyed a little over 1000 adults.

Many of the questions had to do with the current political climate, and asked about President Trump’s policies, if respondents approved of the way he was handling certain crises, if the President is divisive, and so on.

A few questions on the survey dealt with the recent hurricanes.

The results showed that 55 percent of Americans believe that climate change had an impact on the recent hurricanes.

According to a Washington Post piece covering the poll, this is a major shift in public opinion compared to polls taken 12 years ago after Hurricane Katrina.

“In a 2005 Post-ABC poll, taken a month after Hurricane Katrina ravaged the Gulf Coast and devastated New Orleans, 39 percent of Americans said they believed climate change helped to fuel the intensity of hurricanes. Today, 55 percent believe that,” writes Emily Guskin and Brady Dennis, authors of the article.

Scientifically, warmer waters in the Gulf of Mexico contributed to hurricanes Harvey and Irma, increasing their intensity, precipitation levels, and storm surges.

Climate change has become a major political issue, and the results of the new poll could point to scientific findings and research holding more sway than political agendas.