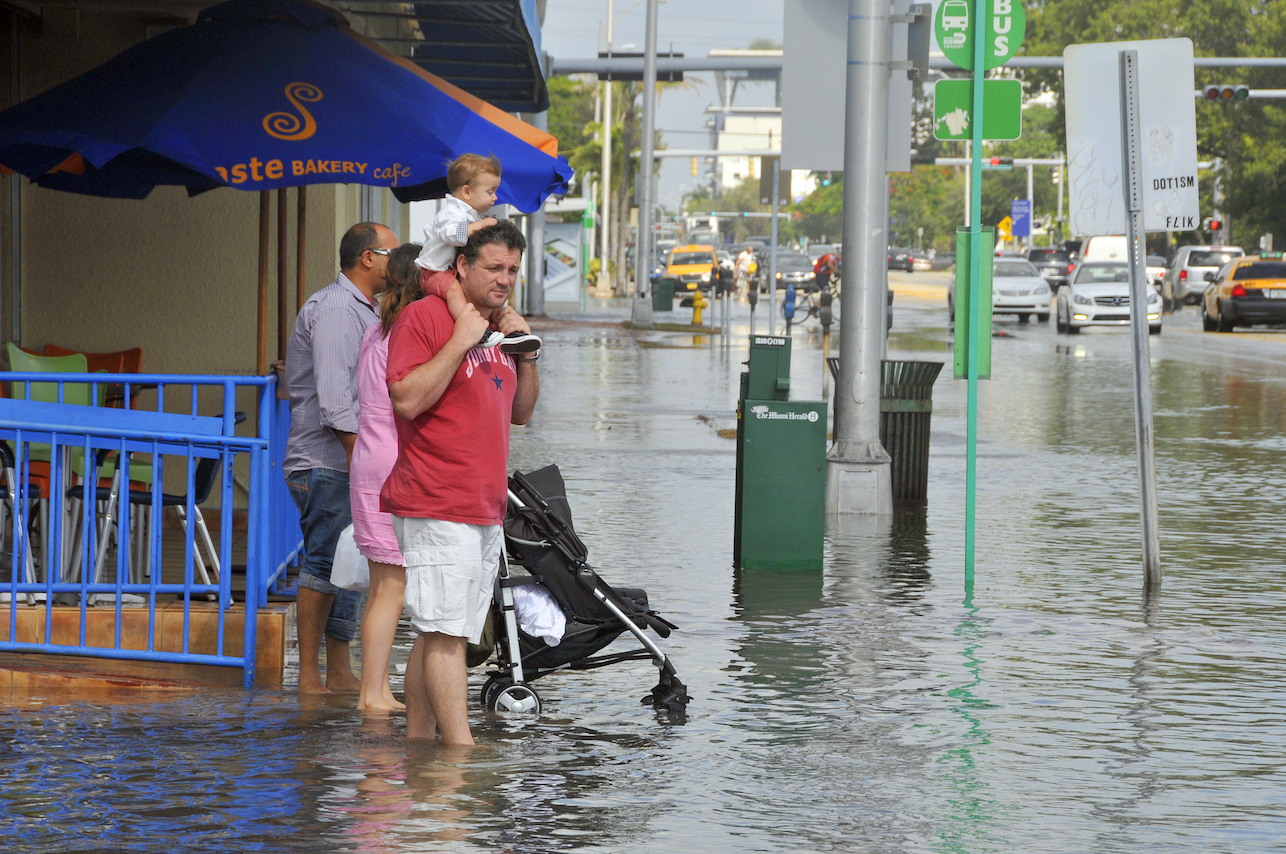 An investigation by The Washington Post has revealed that the original draft of a Department of Defense (DOD) document was very straightforward in its references to climate change. By the time the official report was submitted to Congress over a year later, however, the term “climate change” had been omitted 22 times.

The Climate-Related Risk to DoD Infrastructure Initial Vulnerability Assessment Survey was published in January 2018. Climate change was replaced all but one time with related terms such as “extreme weather,” and was alluded to with phrases such as “planning for and managing risk and uncertainty.”

The document is based on data gathered in the first-ever study to poll officials at different military bases about the impacts of climate change.

John Conger served as a Pentagon official under President Obama and was involved in the initiation of the web-based survey. Conger told The Washington Post that altering the text changes “the feeling of urgency in the report, but not its fundamental conclusion – that our military installations are clearly experiencing climate impacts.”

Out of around 3,500 military sites analyzed in the study, over 700 experienced negative effects from drought, wind, and “non-storm surge related flooding.”

Although one of the primary focuses of the survey was to assess the threat of sea-level rise at coastal military sites, the subject was never directly addressed in the official Pentagon report.

Vice Admiral Dennis McGinn is a member of the Center for Climate and Security Advisory Board and served as Assistant Secretary of the Navy for Energy, Installations and Environment under President Obama.

“The wordsmithing, not saying ‘climate,’ I could live with that,” Admiral McGinn told the Washington Post. “But taking out … maps of critical areas of flooding, that’s pretty fundamental. And the Arctic, that’s huge, for a lot of reasons, not just for Department of Defense, but for the Coast Guard, and commercial shipping business.”

The censorship of climate change content is nothing new under the Trump administration. Just a year after President Trump took office, “climate change” and “global warming” began disappearing from government websites, including those belonging to the Environmental Protection Agency (EPA).

There has been growing concern about how the deletion of these terms as well as entire pages related to the issue of climate change may affect critical policies.

The group emphasized that the EPA is restricting access to valuable information for state and local governments and policymakers by overhauling climate change web pages. For example, a website describing Obama’s Clean Power Plan was taken down by the EPA.

EDGI reported: “Months before the EPA’s proposed repeal of the rule, the website was removed and its URL began redirecting to a single page about President’s Trump Executive Order on Energy Independence, which called for a review of the Plan.”

According to EDGI, the alteration of climate change content in federal documents and web pages “extends a longer campaign to ‘manufacture doubt’ on human-caused climate change.”