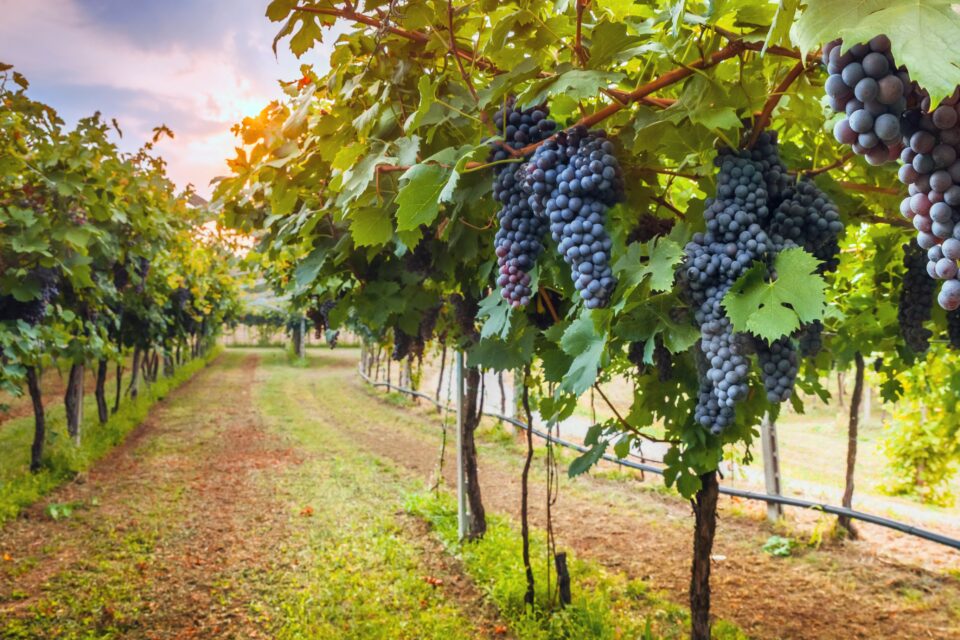 California’s $58 billion wine industry is increasingly threatened by the glassy-winged sharpshooter – a half-inch-long insect that feeds on grapevines and transmits bacteria causing Pierce’s Disease. Once it develops this disease, a grapevine is likely to die within three years. Until now, such infections could only be controlled through quarantines and increasingly less effective chemical sprays that the bacteria became highly resistant too.

Now, a research team from the University of California, Riverside (UCR) has used CRISPR gene-editing technology to make permanent physical changes in the sharpshooter that could be passed down to three or more generations of insects. In a series of experiments, the scientists used this technology to knock out genes controlling the sharpshooter’s eye color (turning them white in one experiment, and cinnabar in another), and discovered that these changes were permanent and were passed along to the offspring of the modified parents.

Interestingly, sharpshooter eye color genes were found to be located on non-sexual, or autosomal, chromosomes. “Knowing that white and cinnabar genes are on autosomal chromosomes demonstrates that the inheritance of these genes is not related to the gender of the insect,” said study lead author Inaiara de Souza Pacheco, an entomologist at UCR. “This is important for developing control strategies.”

For instance, in mosquitoes, only females transmit viruses to humans. Thus, identifying genes on sex chromosomes that favor mosquito females is crucial for mosquito-control strategies. Conversely, it is also important to know which essential genes are located on autosomal chromosomes.

In order to protect grapevines from Pierce’s Disease, the researchers are now attempting to use gene-editing technology to modify the mouth parts of the sharpshooter, so they cannot pick up the bacteria that causes this disease. Given the efficiency with which they managed to change the genes controlling sharpshooters’ eye color, there is a high likelihood that the scientists will also succeed in modifying their mouths.

“It’s absolutely amazing because the success rate in other organisms is often 30 percent or lower,” said study co-author Linda Walling, a plant biologist at UCR. “The high rate of gene editing success in glassy-winged sharpshooters bodes well for our ability to develop new methods of insect control, as well as understanding the basic biology of this devastating pest.”

By using this groundbreaking technology, scientists hope that, in the near future, they will manage to create insects that are not infectious. “Before CRISPR, generating specific mutations with such ease at such high frequencies was virtually impossible,” said study senior author Peter Atkinson, a professor of Biology at UCR. “Now we are confident we can come up with ways to create insects unable to transmit this disease,” he concluded.