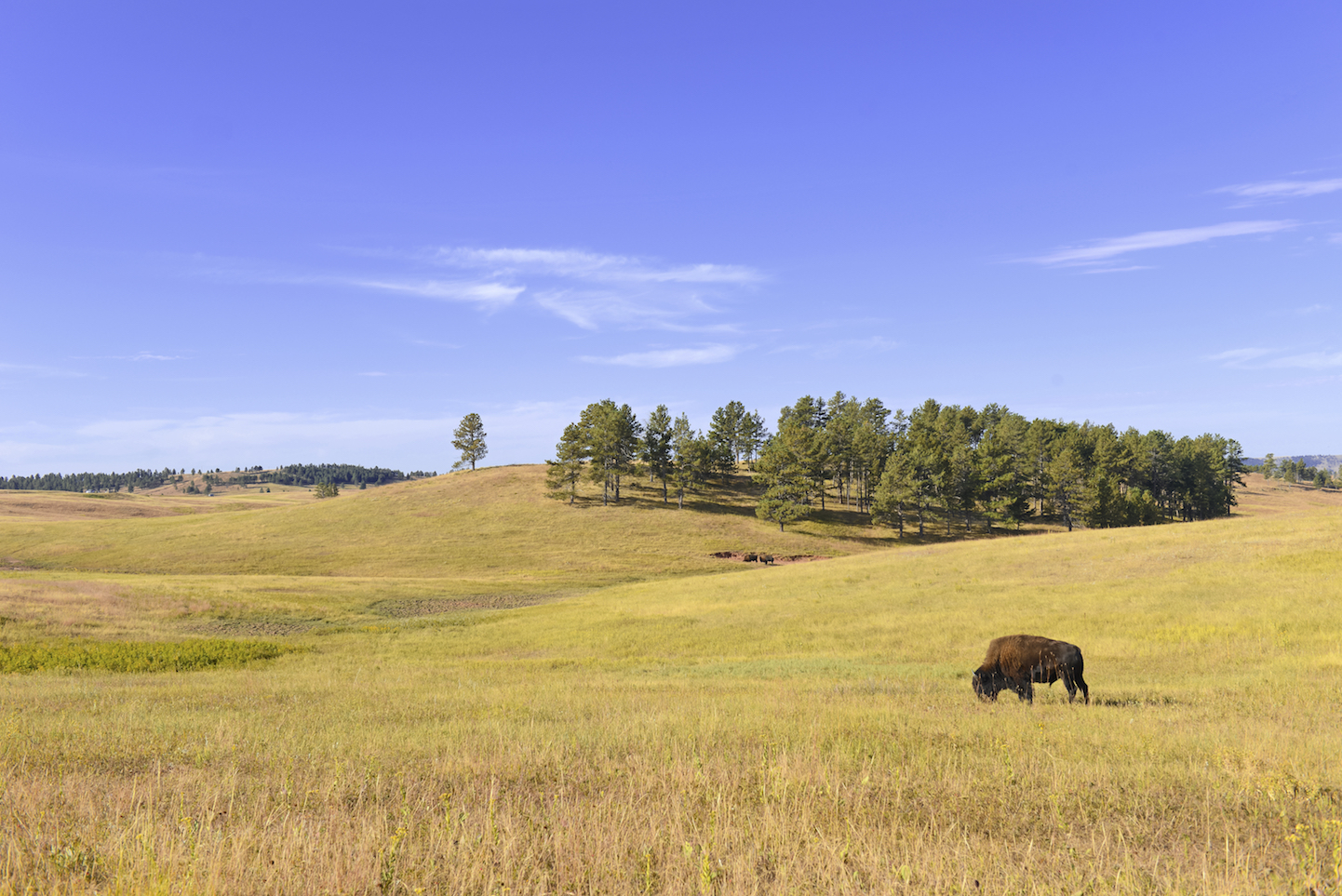 Great Plains land use changes have improved the local climate

An essay published in the online science magazine Massive is describing how farmers in the Great Plains unwittingly combatted global warming. Their land use strategy, which was intended to increase profits, ultimately improved the local climate.

For many years, farmers would keep a cropland out of production during a growing season to increase the availability of nutrients and water in the soil – a practice known as summer fallow. Farmers in the Great Plains eliminated this practice 30 years ago and inadvertently started a new weather trend of cooler summers and increased rainfall.

Ecology and Biogeochemistry expert Ellen Stuart-Haëntjens from Virginia Commonwealth University explains that it is now known that summer fallow has many negative consequences, and actually depletes the soil of water and nutrients.

Farmers in the Great Plains began using crop-rotation techniques, such as planting shallow-rooted crops in between wheat harvests. Stuart-Haëntjens says that, while there are many direct benefits to using this strategy, the indirect benefits are even more impressive.

“The increased crop-cover absorbs, rather than releases, carbon dioxide (a greenhouse gas); it cools the region in late spring; and it increases atmospheric moisture,” Stuart-Haëntjens writes in Massive.

“This additional moisture leads to higher rainfall during crucial months of the growing season. To put it simply, farmers altered their land use to increase income, which caused a change in local climate that counteracted the human-caused warming trend.”

Stuart-Haëntjens expresses an urgent need for scientists to collaborate with stakeholders in an effort to identify how land use changes affect local climates.

“Amid such precipitous change, there is at least one certainty: as economics, policy, and social networks continue to influence the region, and as the global climate continues to change, strategies for improved land management and climate adaption are increasingly vital to managing our own future.”