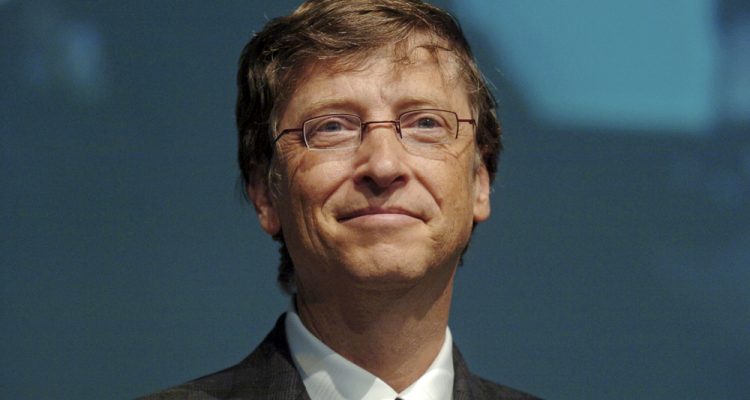 Bill Gates, alongside a dream team of the some of the world’s wealthiest men, will spearhead a $1 billion fund to invest in green energy. The group of backers also includes Sir Richard Branson, Alibaba founder Jack Ma, and Amazon founder Jeff Bezos, boasting a combined net worth of over $171 billion.

This week, the team of investors launched Breakthrough Energy Ventures (BEV), which aims to invest $1 billion in green energy over the next 20 years. The initiative began brewing last year at the Paris Climate Summit, and plans to take a more long-term, nuanced approach to backing affordable and reliable green energy sources. The BEV fund will began making investments in 2017.

Said Gates, “Our goal is to build companies that will help deliver the next generation of reliable, affordable, and emissions-free energy to the world. I am honored to work along with these investors to build on the powerful foundation of public investment in basic research.”

Afters Gates left Microsoft in 2014, he has made a new career in philanthropy and has already invested several clean energy initiatives.

As Gates told Quartz, “Anything that leads to cheap, clean, reliable energy we’re open-minded to.”

Gas trader John Arnold is another backer of Breakthrough Energy Ventures. Arnold believes that because prior clean energy investors have seen small returns, there is now a shortage of funding for green energy technology.

“The dearth of venture funding for clean energy technologies threatens to create a valley of death for the industry, with emerging ideas unable to find the necessary capital to reach commercialisation,” said Arnold. “As an investor-led effort, Breakthrough Energy Ventures is designed as a source of patient capital to spur innovation to meet the growing demand for low-cost, clean energy solutions.”