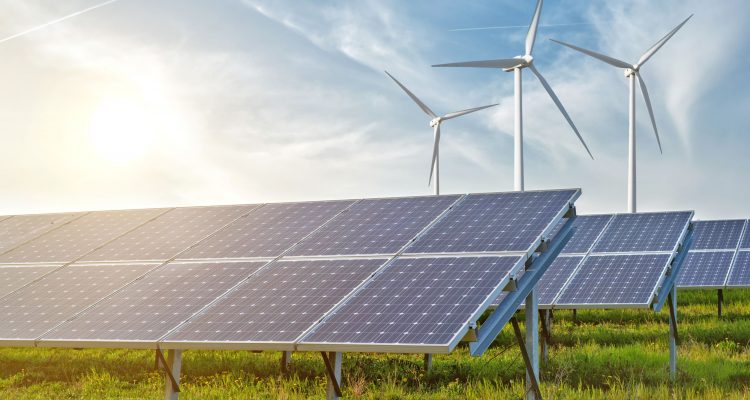 Sustainable, green energy sources like solar electricity and wind farms have experienced great growth in recent years with the support of President Barack Obama and other government players.

Supporters of green energy are trying to remain hopeful of a sustainable future despite President-elect Trump’s favoring of fossil fuel emissions and oil fracking, according to the Associated Press (AP).

Green energy producers also remain optimistic of their future because of their positive effects on the planet and the economy.

The sustainable energy industry has seen great success as a low-cost resource for many, resulting in the closing of coal plants throughout the nation. Using wind turbines and solar panels for energy instead of coal creates revenue and jobs.

Obama is accredited with increasing the success of green resources because of his creation of thousands of jobs within the industry, said Gina McCarthy, outgoing head of the Environmental Protection Agency.

“The train to a global clean-energy future has already left the station,” McCarthy told AP last month. “We can choose to get on board – to lead – or we can choose to be left behind, to stand stubbornly.”

Trump’s presidential campaign was outwardly fossil fuel-friendly. The President-elect also vowed on the campaign trail to revive the coal industry and open up drilling for oil in the Atlantic Ocean. To combat this, Obama signed executive orders preventing oil and gas leasing in the Atlantic and Arctic Oceans.

The President-elect’s Cabinet selections share similar views on energy resources, with ex-Texas Gov. Rick Perry and Montana Rep. Ryan Zinke strongly supporting the fossil fuel industry. This has caused concern for environmentalists, but has not shaken their stance.

Tom Kiernan, chief executive of the American Wind Energy Association, referred to wind power as a “mainstream energy source.” Nathanael Greene, director of renewable policy at the Natural Resources Defense Council, said “impeding process toward a cleaner future, on the basis of ignorance or ideology, makes no sense.”

“An unstoppable shift to a cleaner energy economy is underway,” Kiernan said.