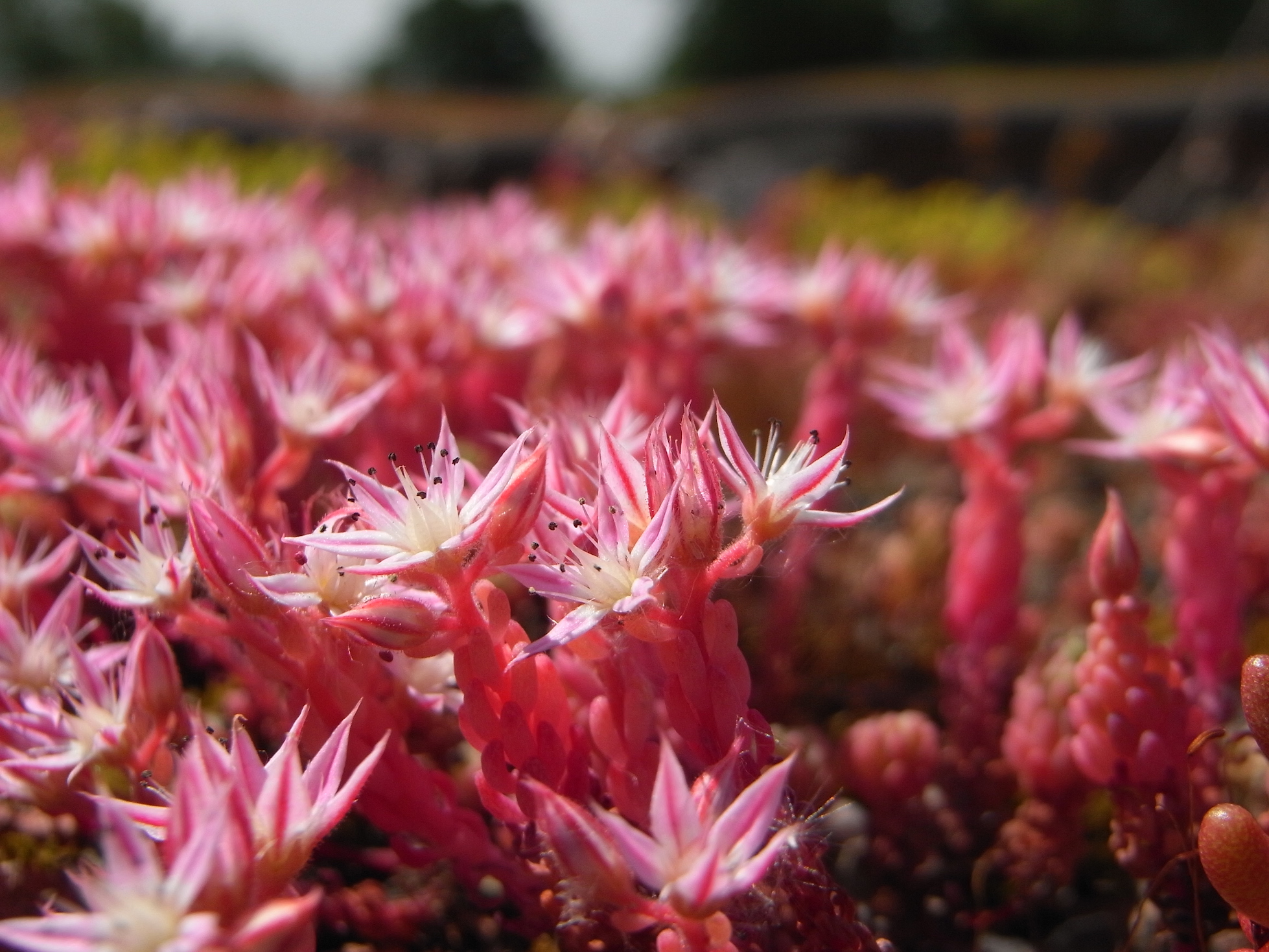 Along with many other environmental benefits, green roofs introduce new habitats for wildlife. A team of researchers is reporting that some organisms are making their way onto green roofs by riding along with birds or getting carried by the wind.

Green roofs can be a challenging place for plants to survive with conditions such as extreme temperatures, high winds, and intense sunlight and rainfall. This harsh environment makes it even more critical that certain soil organisms are present which promote nutrient cycling and plant growth.

The research team set out to determine whether soil organisms such as mites, springtails, bacteria, and fungi are introduced to green roofs in their building materials or if they arrive by some other means.

Study co-author Dr. Heather Rumble is a senior lecturer in Environmental Geography at the University of Portsmouth.

“We found that while there was a healthy soil community in construction materials, most species died off soon after the roof was constructed due to the harsh conditions,” said Dr. Rumble. “This means that green roof soil species must arrive via another mechanism, such as by hitching lifts on birds or by coming in the aerial plankton.”

For their investigation, the experts monitored a new green roof on the grounds of Royal Holloway from September 2011 to July 2012. They tracked soil microorganisms living in the construction materials to find out if they would colonize the green roof.

As a result of the study, the researchers have made important recommendations. First off, in order to make the green roofs more sustainable, the soil must be engineered so that the biology is well-balanced.

“This is important, because as a completely man-made environment, getting the soil community right in the construction materials could ensure that the roof is sustainable in the long term,” said Dr. Rumble.

The experts also explained that green roofs must somehow be connected to ground-level soils so that critical species have easier access. According to the experts, this could be done by combining green roofs and living walls.

The study is published in the journal Applied Soil Ecology.