Antibiotics discovered in soil may be effective in killing superbugs • Earth.com 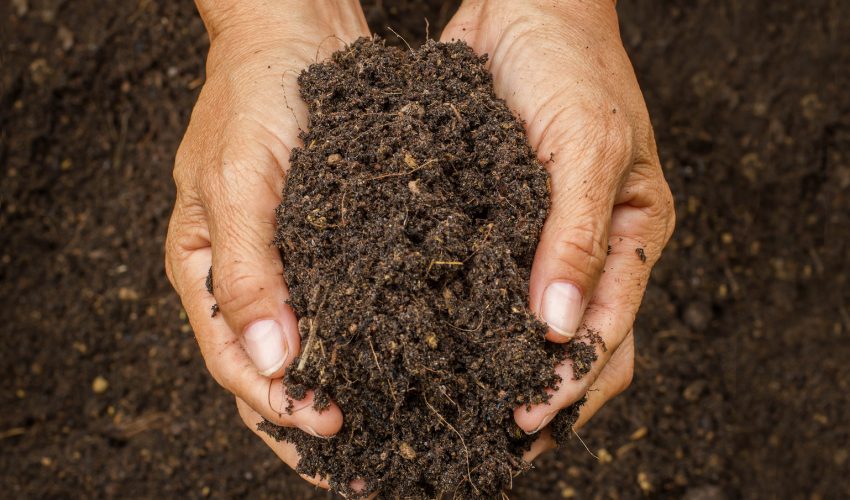 Antibiotics discovered in soil may be effective in killing superbugs

Researchers at Rockefeller University have quite literally made a groundbreaking discovery. While analyzing soil samples from all over the United States, the experts found a new class of antibiotics that may be capable of killing strains of bacteria which have become drug resistant, or superbugs.

Antibiotics and other microbial agents have saved millions of lives over the last 70 years, but the rapid emergence of antibiotic-resistant bacteria has become a global crisis.

According to the Centers for Disease Control and Prevention (CDC), over 2 million people are infected with antibiotic-resistant bacteria every year in the United States, and at least 23,000 of those infected die as a direct result.

Globally, at least 700,000 people die each year as a result of drug resistance, and that number is predicted to reach 10 million by the year 2050.

Dr. Sean Brady is a researcher and microbiologist at Rockefeller University and lead author of the current study. Dr. Brady and his team set out to investigate the bacteria and microorganisms abundantly found in soil.

“Every place you step, there’s 10,000 bacteria, most of which we’ve never seen,” Dr. Brady told The Washington Post. “Our idea is, there’s this reservoir of antibiotics out in the environment we haven’t accessed yet.”

The researchers used a gene sequencing technique to analyze over 1,000 soil samples contributed by scientists from all over the United States. One sequence contained a gene with a known association to the production of calcium-dependent antibiotics.

The team cloned the DNA and cultured it, and the microorganisms began producing the new antibiotics which were named malacidins.

The team tested the compounds on rats with methicillin-resistant Staphylococcus aureus (MRSA) and found that the malacidins successfully killed the infections. The team will now investigate whether the antibiotics are safe for humans.

Dr. Brady told the BBC: “It is impossible to say when, or even if, an early stage antibiotic discovery like the malacidins will proceed to the clinic. It is a long, arduous road from the initial discovery of an antibiotic to a clinically used entity.”