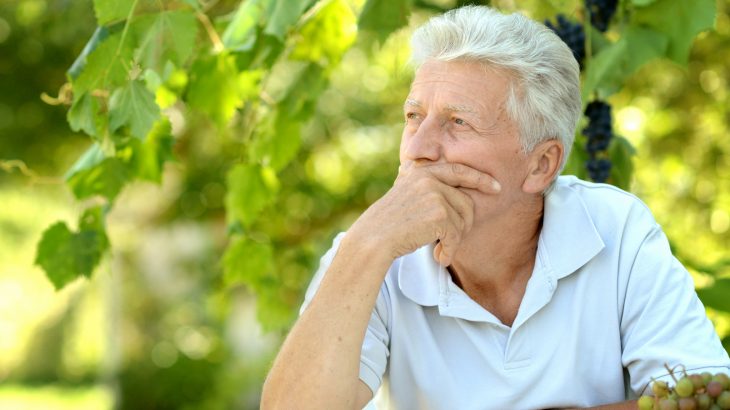 A new study published by the American Heart Association has revealed that people who live in neighborhoods with more green space have a lower risk of developing heart disease and strokes.

The research, which was conducted by experts at the University of Louisville, is the first of its kind to measure the impact of green spaces on individual-level markers of stress and cardiovascular disease risk.

The investigation was focused on 408 people of different age groups, ethnicities, and socioeconomic levels. Over the course of five years, blood and urine samples were collected and then tested for signs of blood vessel injury and cardiovascular disease risk.

To measure the density of green spaces near the homes of the participants, the researchers used data from a tool called the Normalized Difference Vegetation Index (NDVI), which relies on satellite imagery to indicate vegetation density levels.

Study lead author Dr. Aruni Bhatnagar is a professor of Medicine and director of the University of Louisville Diabetes and Obesity Center.

“Our study shows that living in a neighborhood dense with trees, bushes and other green vegetation may be good for the health of your heart and blood vessels,” said Dr. Bhatnagar. “Indeed, increasing the amount of vegetation in a neighborhood may be an unrecognized environmental influence on cardiovascular health and a potentially significant public health intervention.”

The study is published in JAHA: Journal of the American Heart Association.