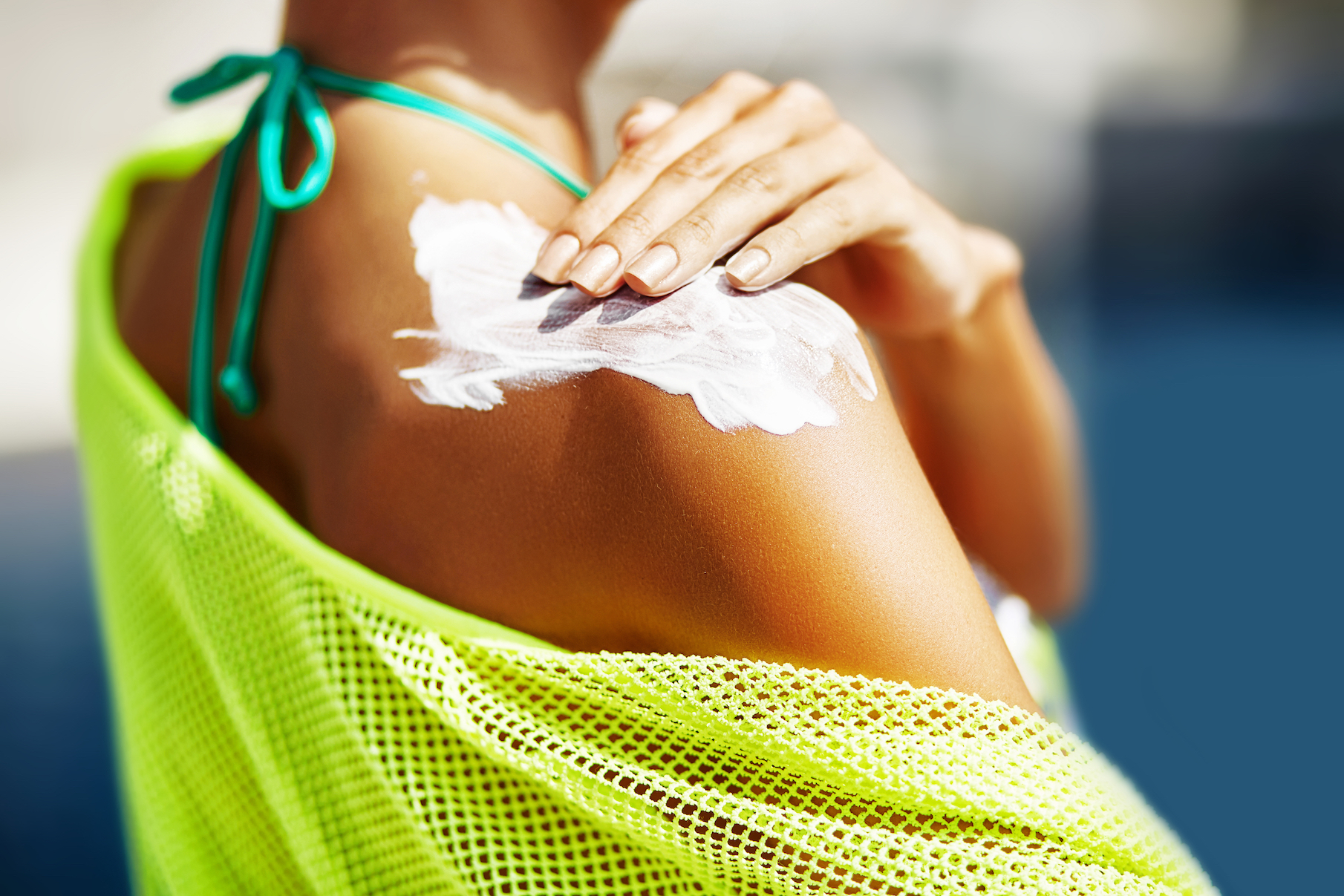 Sunscreen is critical in protecting skin from dangerous ultraviolet radiation, but some types of sunscreen are not good for the environment. Scientists have now managed to produce a biodegradable sunscreen compound called shinorine in the laboratory, which was previously only found in limited amounts in nature.

Synthetic sunscreen components can accumulate in marine environments, where they pose a potential threat to wildlife by acting as hormone disruptors. Shinorine is an eco-friendly alternative to synthetic compounds that is produced naturally by cyanobacteria and marine algae, but it is not particularly easy to obtain.

The shinorine that is currently found on the market varies greatly by region and by season. A team of researchers led by Yousong Ding set out to develop a more abundant source of shinorine by achieving its production in a laboratory.

A strain of freshwater cyanobacteria, Synechocystis, was selected as a host cell for shinorine expression. The team chose this particular organism because it grows quickly and its genetic makeup is easy to manipulate.

The experts collected a cluster of genes responsible for the production of shinorine from the filamentous cyanobacterium Fischerella, and delivered the genes to the host Synechocystis.

The production of shinorine by the Synechocystis started out slowly – at levels three times lower than Fischerella production. But then, the addition of more material to the gene cluster boosted production to a rate ten times higher.

For the final phase of the experiment, the team exposed cells expressing shinorine alongside control cells to UV radiation. There were no growth differences found using UV-A light.

When exposed to UV-B light, however, the population of control cells significantly declined. The researchers explained that shinorine acted as sunscreen against UV-B light in the other cells, helping them grow better and survive longer.

The study is published in the journal ACS Synthetic Biology.