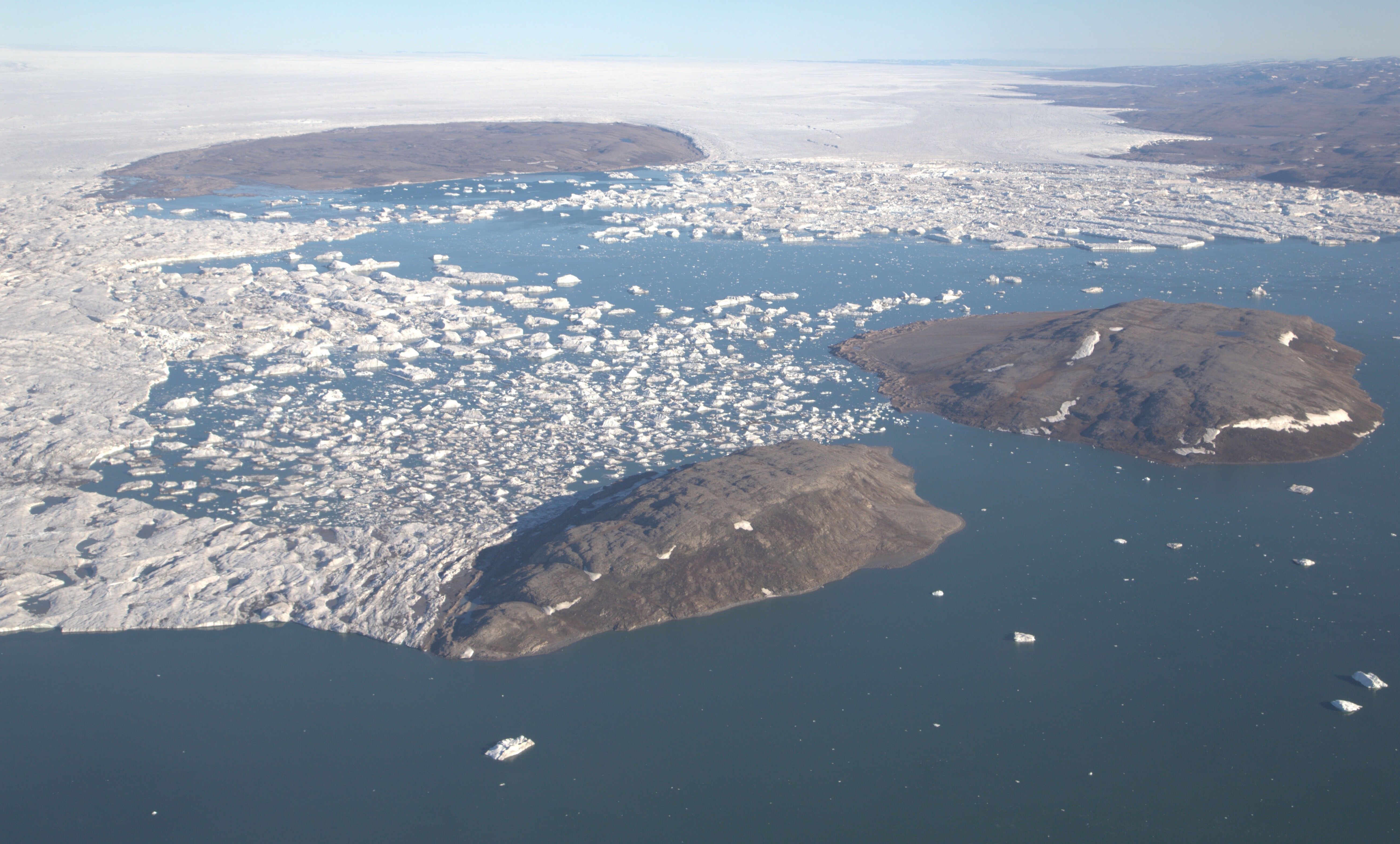 According to a new study, the Northeast Greenland Ice Stream (NEGIS) has been smaller than it is today for around half of the past 45,000 years. The findings suggest that NEGIS is exceptionally vulnerable to environmental changes, which may worsen the impact of man-made climate change.

“There are some parts of the ice sheet that are relatively stable and others that show evidence of very rapid retreating – a pattern we’re seeing today as well as thousands of years ago,” said Carlson. “Some of it relates to bed topography – when the bed is below sea level, it stabilizes that part of the ice sheet. In low spots, it is unstable.”

NEGIS is more than 372 miles long and drains about 12 percent of the Greenland Ice Sheet, the second largest body of ice in the world. As Greenland’s ice retreats, NEGIS is thinning as well.

The researchers were able to reconstruct periods of ice mass loss in NEGIS over thousands of years by analyzing rocks to determine when they were exposed to cosmic rays.

The historical view of NEGIS revealed that the river lost ice not only during the warm Holocene period, but also during a time that was very cold before the Last Glacial Maximum.

Carlson explained that different factors may have triggered the ice mass loss. For example, NEGIS showed significant ice loss when the path of the Earth’s orbit shifted closer to the sun and ended the glacial maximum around 9,000 years ago.

NEGIS also showed significant ice loss preceding the glacial maximum from around 41,000 to 26,000 years ago when the air temperature was much colder than average. Summers were found to be warm during this time frame, which could have caused the ice to retreat.

Study lead author Nicolaj Larsen of Aarhus University collaborated with the researchers at Oregon State. He said that the team’s observations have shown the NEGIS is very susceptible to changes in both air and ocean temperatures and is presently in a phase of rapid ice retreat.

“The anthropogenic forcing we are seeing today is having a significant impact on the ice sheet and it already has retreated to levels that weren’t predicted to occur until the end of the century,” said Carlson.