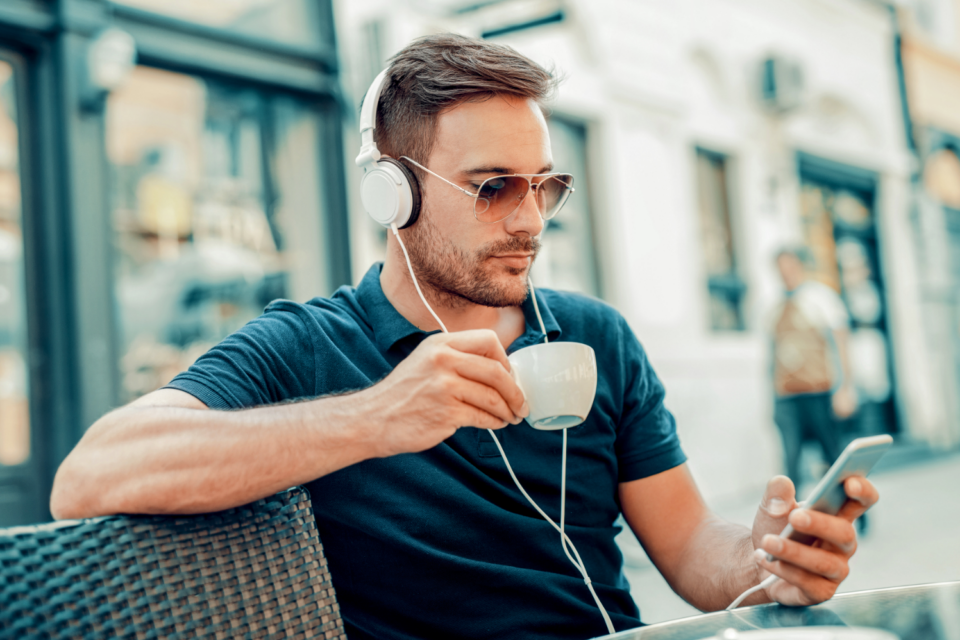 A new study led by the University of Tsukuba in Japan has found that listening to groove music – a genre defined by its “groove rhythms” that induce the sensation of wanting to move to the music, and exemplified by artists such as ABBA or the Bee Gees – can significantly increase measures of executive function and associated brain activity in participants who are familiar with the music.

Scientists have long known that groove rhythms elicit positive affective responses. “However, whether they influence executive function was unknown,” said study lead author Hideaki Soya, an expert in Exercise Biochemistry at the University of Tsukuba. “Accordingly, in the present study, we conducted brain imaging to evaluate corresponding changes in executive function, and measured individual psychological responses to groove music.”

Professor Soya and his colleagues performed functional near-infrared spectroscopy (fNIRS) with a color word matching task to investigate inhibitory executive function before and after listening to groove music. They found that this type of rhythm enhanced executive function and activity in the left dorsolateral prefrontal cortex (l-DLPFC) in participants who reported that the music elicited a powerful groove sensation and feelings of clear-headedness.

“Our findings indicate that individual differences in psychological responses to groove music modulate the corresponding effects on executive function. As such, the effects of groove rhythm on human cognitive performance may be influenced by familiarity or beat processing ability,” explained Professor Soya.

Strategies of enhancing executive function can have a variety of potential applications, including preventing dementia in elderly people, or helping employees enhance their work performance. Thus, listening to groove music could turn out to be highly beneficial, by increasing health, productivity, and well-being. Moreover, the connection between listening to this type of music and enhanced cognitive functioning could help explain the benefits of dancing or other forms of exercise conducted while listening to music.