Groundwater tables are creeping up along California coast as sea levels rise • Earth.com 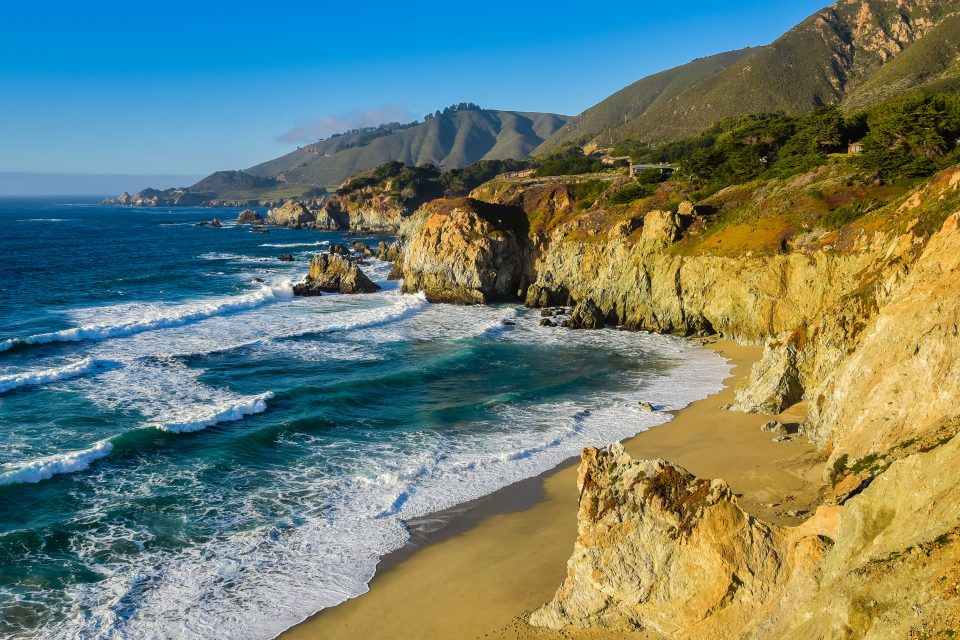 Sea-level rise is already driving up the height of water tables along the California coast, which means that groundwater is being pushed closer to the surface. If the water table rises past ground level, this can cause major flooding and damage to infrastructure.

Researchers at the University of Arkansas modeled the effects of rising sea levels along the entire coast of California. The results suggest that sea level rise will push inland water tables higher, damaging infrastructure and increasing the severity of flooding.

Not only do rising water tables pose a greater threat to areas considered high-risk, but they also create the potential for flooding in unexpected inland areas.

“Increased roadway fatigue, reduced sewer and septic drainage, and the potential for mobilizing contaminants in soils currently above the water table will eventually be triggered farther inland as the water table rises with higher sea levels,” wrote the researchers.

The risks of overland flooding associated with sea level rise are well-documented, but the impacts of rising groundwater tables are much less understood. Water tables rise as the result of an effect known as shoaling – when surface waves change in height upon entering shallow waters.

In some low-lying areas, shoaling can force groundwater water to the surface. The study pinpointed key infrastructure that is at risk from shoaling, including the Port of Los Angeles and airports in Santa Barbara and San Francisco.

Furthermore, the experts pointed out that groundwater does not even have to fully emerge to cause problems. For example, water tables that rise from six feet below ground to three feet could impact infrastructure buried underground such as wastewater pipes and building foundations.

Places like Miami and Hawaii have been struggling to deal with the connection between sea levels and water tables for some time. In California, however, the correlation is more subtle, and has not yet been addressed in climate mitigation strategies.