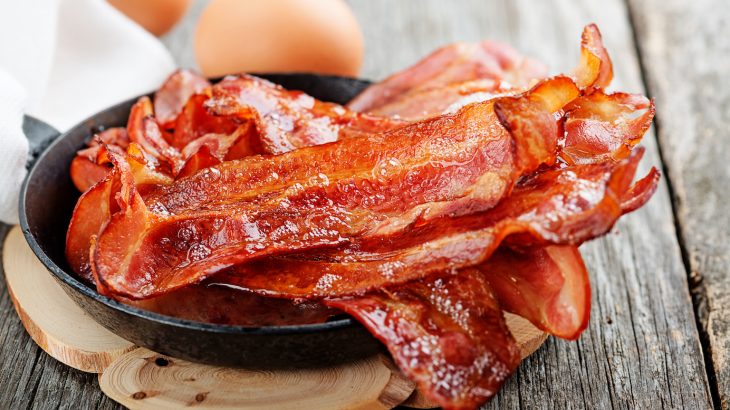 New research from the University of Bath may ultimately lead to the production of slaughter-free bacon. The scientists have managed to grow pig cells on blades of grass, a trial that could prove to be an important breakthrough for the future of cultured meat.

“The idea was to essentially, rather than feeding a cow grass and then us eating the meat – why don’t we, in quotation marks, ‘feed our cells grass,’” Scott Allan, a postgraduate student in chemical engineering, told the BBC.

“We use it as a scaffold for them to grow on – and we then have an edible scaffold that can be incorporated into the final product.”

The end product would be pure muscle tissue – basically, lean mince, rather than something with the taste and texture of a chop or steak, which means adding fat cells and connective cells to give it a bit more taste.”

Dr. Marianne Ellis sees the potential for cultured meat to be “an alternative protein source to feed the world.” The cultured pig cells that are being grown in her lab could make it possible to produce bacon in a more humane way.

“In the future, you would take a biopsy from a pig, isolate stem cells, grow more cells, then put them into a bioreactor to massively expand them,” postgraduate student Nick Shorten of Aberystwyth University told BBC. “And the pig’s still alive and happy and you get lots of bacon at the end.” 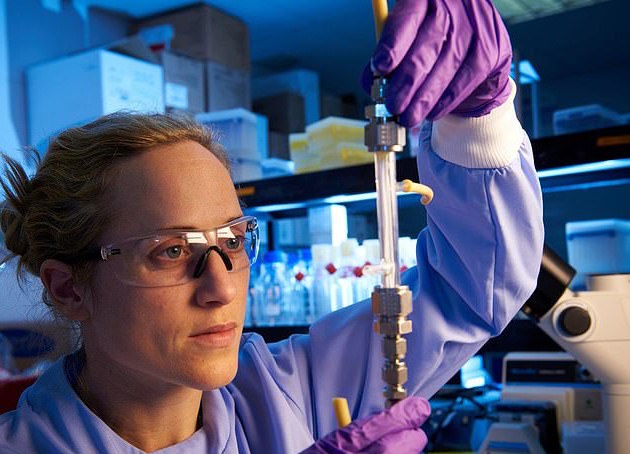 In order for the cultured meat to become widely available, however, the process of growing the cells would have to transition to a large, industrial scale.

“What we’re doing here is looking to design bioreactors, and the bioprocess around the bioreactors, to grow muscle cells on a large scale that is economical and safe and high quality, so we can supply the muscle cells as cultured meats to as many people as want it,” said Dr. Ellis.

“Cultured meat might be one of these promising alternatives to reduce agricultural emissions but until we get more production data we can’t automatically assume that for the time being,” said study co-author John Lynch.

Lab-grown food will not be widely available to consumers for at least five years, and the public response to engineered meat is expected to be mixed. Surveys in the UK suggest that city-dwellers along with younger and wealthier people would be the most open to trying it.