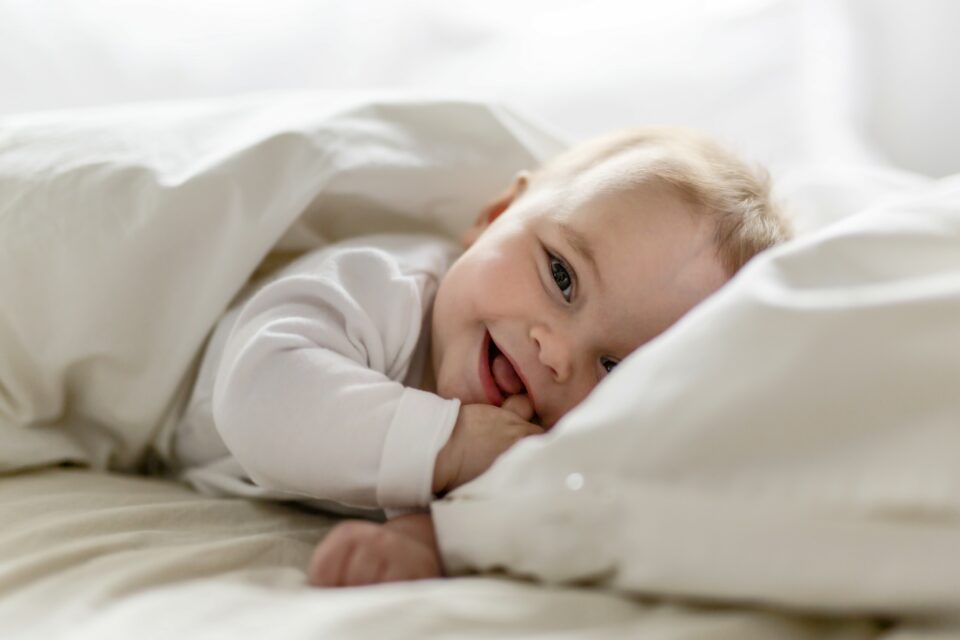 A recent study from the University of Alberta has analyzed the gut microbiomes of over 400 infants. The researchers found that baby boys with a gut bacterial composition high in Bacteroidetes had more advanced cognition and language skills after one year.

“It’s well known that female children score higher (at early ages), especially in cognition and language,” said study co-author Professor Anita Kozyrskyj. “But when it comes to gut microbial composition, it was the male infants where we saw this obvious connection between the Bacteroidetes and the improved scores.”

The experts discovered that only male infants with Bacteroidetes-dominant gut composition showing signs of enhanced neurodevelopment.

“The differences between male and female gut microbiota are very subtle, but we do know from CHILD Cohort Study data that girls at early ages are more likely to have more of these Bacteroidetes,” said Professor Kozyrskyj.

“So perhaps most girls have a sufficient number of Bacteroidetes and that’s why they have improved scores over boys.”

According to Professor Kozyrskyj, Bacteroidetes are just one of many bacteria that produce metabolites called sphingolipids which are instrumental for the formation and structure of brain neurons.

“If you have more of these microbes and they produce more sphingolipids, then you should see some improvement in terms of the formation of neuron connections in our brain and improved scores in cognition and language.”

Professor Kozyrskyj noted that cesarean birth is one factor that significantly depletes Bacteroidetes. However, breastfeeding, high-fiber diets, living with a dog, and exposure to nature have a positive impact on microbiota composition levels.

The findings do not necessarily suggest that children with a lower proportion of Bacteroidetes will fall behind in school. Instead, the researchers believe the results could be instrumental in the identification of children at risk of neurodevelopmental disorders.

“Over the first one to two years of life, your brain is very malleable,” said Professor Kozyrskyj. “Now we’re seeing a connection between its malleability and gut microbiota”.

The researchers will continue to follow the infants to determine whether the findings have the potential to predict autism or ADHD. Other potentially impactful factors are being studied that the experts believe could have an effect on neurodevelopment in infants, including stress and gut colonization by the bacterium Clostridium difficile.