Your gut sends messages directly to the brain at lightning speed • Earth.com 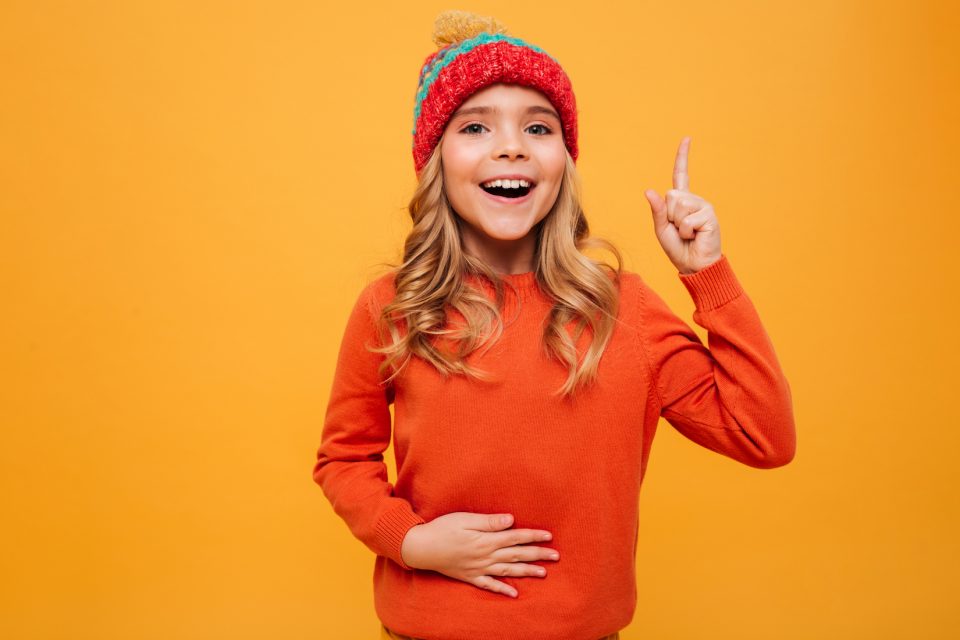 The concept of having a “gut feeling” is actually more literal than you may have thought, as a new study has revealed that your stomach can send signals directly to the brain.

It’s been suggested by scientists that many different conditions and health problems like depression, obesity, and arthritis originate in the gut, but it was not understood how messages from our stomachs were sent to the brain.

Previously, researchers believed that hormones were responsible for this line of communication between the gut and brain, but a new study has identified a much more direct path that sends signals with lightning speed.

Researchers from Duke University conducted the study which was published in the journal Science.

“Scientists talk about appetite in terms of minutes to hours. Here we are talking about seconds,” said Diego Bohórquez, the senior author of the study. “That has profound implications for our understanding of appetite. Many of the appetite suppressants that have been developed target slow-acting hormones, not fast-acting synapses. And that’s probably why most of them have failed.”

You may not think of your gut as a sensory organ, like your eyes or ears, but the stomach’s ability to send signals to the brain that its hungry or full is essential for survival.

Bohórquez previously discovered that the sensory cells lining the gut were similar to the ones located on the tongue and in the nose.

For this study, the researchers, led by Bohórquez, mapped the signal of a rabies virus that had been dyed with a green fluorescent tag as it was carried from the stomach to the brainstem of mice.

The researchers saw that the rabies virus traveled via the vagus nerve from the gut to the brain in under 100 milliseconds.

After the researchers established this link, sensory gut cells of mice were grown in a dish with vagal neurons. The neurons crawled along the surface of the dish in order to connect with the gut cells, after which signals started to fire between the two.

The rate of signals firing was sped up when the researchers introduced sugar to the dish environment.

Glutamate, a neurotransmitter that sends signals from the other senses, was found to be responsible for sending the messages from the gut to the grain, and when the researchers blocked the release of glutamate in the sensory gut cells, no messages were sent.

“We think these findings are going to be the biological basis of a new sense,” said Bohórquez. “One that serves as the entry point for how the brain knows when the stomach is full of food and calories. It brings legitimacy to the idea of the ‘gut feeling’ as a sixth sense.”