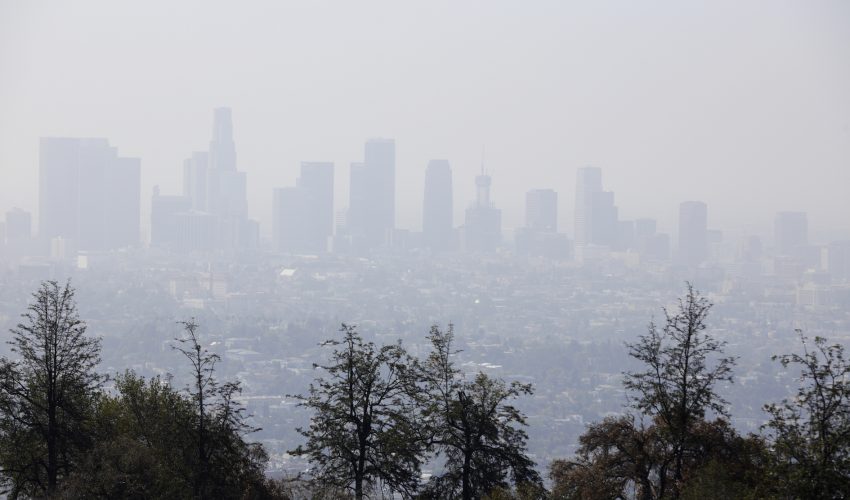 Almost half of Americans breathe unsafe levels of air pollution

According to the American Lung Association, at least 41 percent of residents in the United States are exposed to harmful smog and air pollution. The organization’s latest report, The State of the Air 2018, has revealed that 4 out of 10 Americans live in counties with unhealthy levels of ozone or particulate matter.

The research, which was focused on air pollution in the United States from 2014 to 2016, found a spike in the number of days with high levels of ground-level ozone, or smog. The experts said this pollution can be primarily attributed to rising temperatures, and 2016 was the country’s second hottest year on record.

Janice Nolen is the Assistant Vice President of National Policy for the American Lung Association and the author of the annual report. She explained that the findings of this research provide further evidence that “a changing climate is making it harder to protect human health.”

“With record-setting heat in 2016, high ozone days zoomed, putting millions more people at risk and adding challenges to the work cities are doing across the nation to clean up,” wrote Nolen.

Overall, year-round particle pollution was found to be reduced with fewer episodes of high particle days.

“The best progress came in the continued reduction of year-round particle pollution, thanks to cleaner power plants and increased use of cleaner vehicles and engines,” Nolen stated. She said that this progress must continue in order to further reduce the risk of asthma, lung cancer, and premature death.

Most of the cities with the highest year-round levels of ozone and particle pollution are in California including Visalia-Porterville-Hanford, Bakersfield, Los Angeles-Long Beach, and Fresno-Madera.

While Los Angeles was found to have the worst ozone pollution in the United States, the worst year-round particle pollution was discovered for the first time in Fairbanks, Alaska.

Cities which were observed to have the cleanest air in the United States include Bellingham, Washington; Burlington, Vermont; Casper, Wyoming; and Wilmington, North Carolina.

Nolen stressed the importance of upholding The Clean Air Act, legislation that is being weakened by the Trump administration.

“This year’s report provides continued evidence that the United States must continue to fight climate change and support and enforce the Clean Air Act to protect the nation from unhealthy air,” said Nolen.

“This law has driven improvements in air quality for 48 years, improvements that the State of the Air 2018 continues to document. The nation must ensure that the Clean Air Act’s tools remain in place, funded and followed.”