Half of the world’s bird species are now in decline • Earth.com 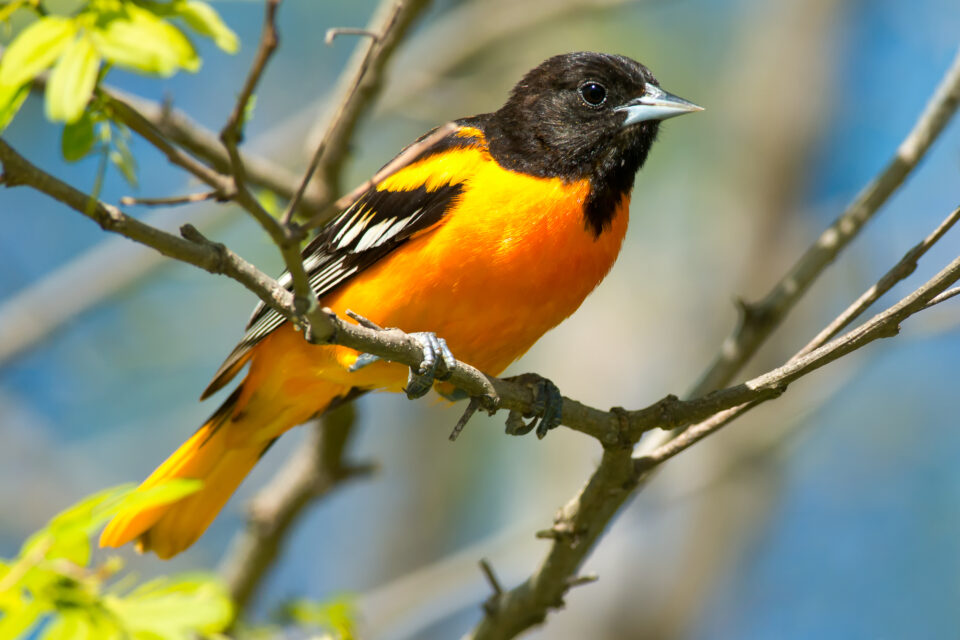 According to the latest State of the World’s Birds report from BirdLife International, expansion of the agricultural industry, along with the chemicals and equipment used, have affected 73 percent of endangered bird species. Currently, nearly half of the world’s bird populations are in decline and just six percent of them are increasing in population – a bleak situation calling for increased conservation efforts to help reverse this staggering declines.

The report – which is released every four years – has found that one in eight species (or 1,409 in total) face extinction. Since 1970, almost three billion birds have been lost in North America (a 29 percent decline), while in the European Union – a region five times smaller than North America – 600 million birds have died since 1980. Unfortunately, similar trends appear to be playing out all over the world.

“We have already lost over 160 bird species in the last 500 years, and the rate of extinction is accelerating,” said the report’s lead author Lucy Haskell, a science officer for BirdLife. “Historically, most extinctions were on islands, but worryingly there is a growing wave of continental extinctions, driven by landscape-scale habitat loss.”

This massive die-offs are mainly caused by agricultural expansion. For instance, in Europe, the agricultural sector contributed to a more than 55 percent decline in the continent’s farmland birds since 1980. Moreover, unsustainable rates of logging and deforestation also contributed to global declines in bird populations and have a significant impact on almost half of threatened bird species.

In addition, climate change and the proliferation of invasive species pose additional threats to bird populations, together with bycatch from fisheries, the expansion of residential and commercial development, the increasing frequency and intensity of wildfires, and poorly planned energy production. According to the report authors, climate change affects over 34 percent of threatened species through extreme weather events such as droughts or storms. Since natural disasters are becoming increasingly frequent and intense, bird biodiversity will likely face even more challenges.

However, despite these grim findings, the experts argue that there are solutions to solve these problems. For instance, in December 2022, the Convention of Biological Diversity meeting will take place, during which scientists will finalize and start implementing a ten-year plan aiming to address our planet’s declining biodiversity. Additional measures include the preservation of remaining intact habitats, the restoration of degraded ecosystems, the prevention of overexploitation and illegal bird killings, the management of invasive species, and the minimization of the negative effects of energy infrastructure such as power lines.

“There are many examples of species being saved from extinction, populations recovering, threats being effectively managed and ecosystems being restored. However, time is running out,” the authors warned.

“The next decade is critical if we are to stop unraveling the fabric of life and destroying our global safety net. Governments must adopt a Global Biodiversity Framework with ambitious commitments to ensure transformative change and urgent implementation of action. The future of the world’s birds and ultimately our own species depends upon it.”