Half of the world's coral is now dead • Earth.com 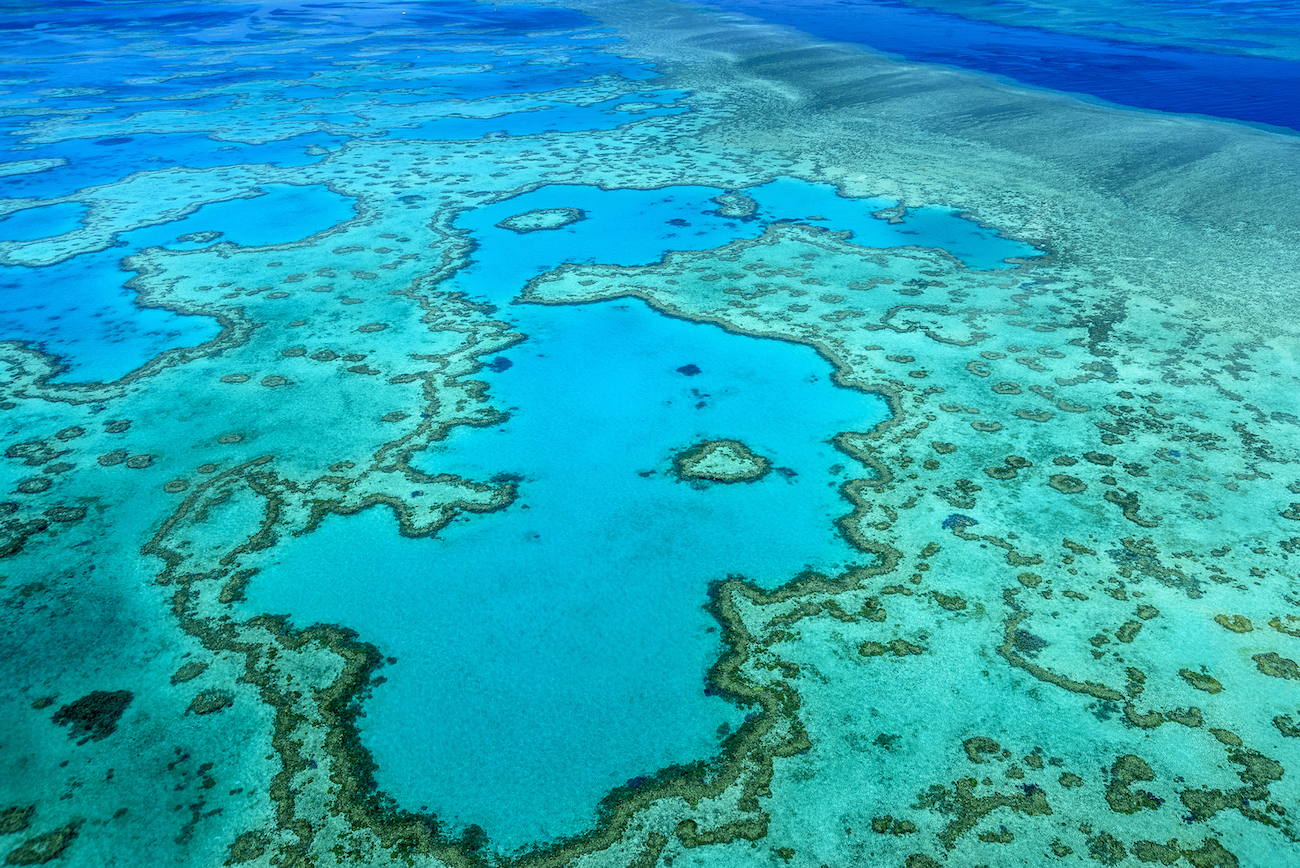 Half of the world’s coral is now dead

The breathtakingly blue corals that made up one reef of the tropical Maldives island nation in Southeast Asia are dead. They’re gone, as are about half of the global coral populations worldwide, lost over just the last 30 years. The phenomenon is a present-day sign of climate change, but it can also be blamed for natural climate conditions such as the warming caused by the El Nino of 2015-2016.

Scientists say things will only get worse. It’s predicted that, even if we “cured” climate change today, 90 percent of the world’s coral will be gone by 2050.

Coral consists of thousands of tiny invertebrate animals, some of which are the size of a pinhead. In addition to serving as a protective habitat to a quarter of marine populations, coral produces oxygen and provides a valuable source of much-needed tourism dollars to many oceanic regions. Furthermore, the coral reefs form a coastline barrier against storm damage and erosion and have been used in medical research to treat cancer, arthritis and various bacterial and viral infections.

Rising sea temperatures are the direct culprit of the die-off. Coral gets its coloration from the existence of tiny algae that live within the organisms and provides nourishment in a symbiotic relationship. The temperature rise brought about by climate change expels the algae from the coral, causing the coral to bleach white. It can sometimes be brought back if temperatures fall before the coral totally bleaches. Severely bleached coral, however, can’t be saved. In the Maldives, 73 percent of coral reefs have sustained at least some bleaching damage.

“This isn’t something that’s going to happen 100 years from now,” said Julia Baum, marine biologist at the University of Victoria in Canada. “We’re losing them right now. We’re losing them really quickly, much more quickly than I think any of us ever could have imagined.”

One piece of hopeful news is that a consortium of business, technology and government interests has funded a project called 50 Reefs to attempt to save a much of this delicate marine ecosystem as possible.