New poll shows happiness in the U.S. dropped in 2017 • Earth.com 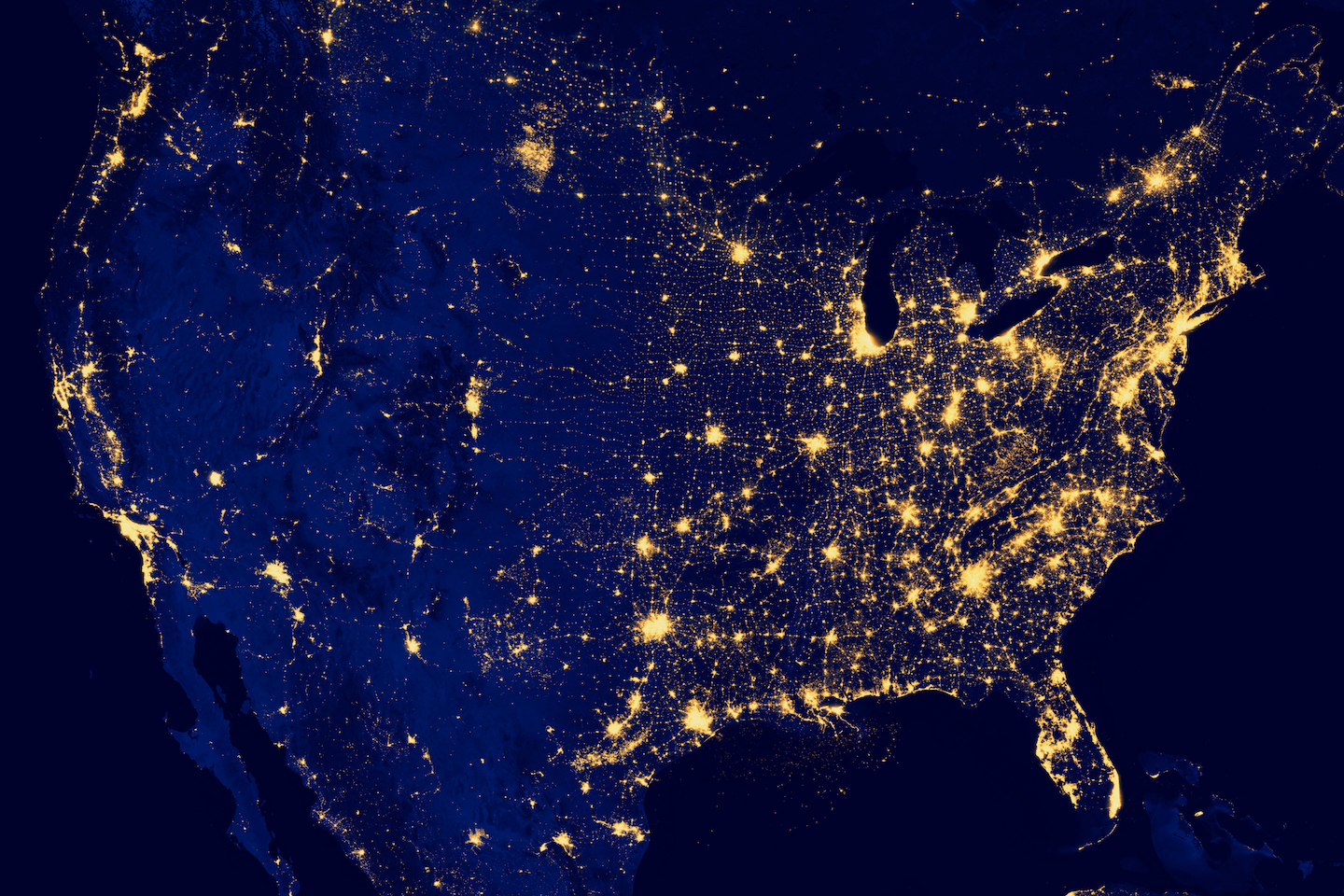 New poll shows happiness in the U.S. dropped in 2017

The results of the 2017 State of American Well-Being Index show that it was not a good year for many in the United States.

The Index is part of a poll by Gallup-Sharecare and measures happiness and contentment based on five essential categories of well-being: purpose (goals), social (friendships), financial (money), community (where you live), and physical (health and body).

The poll found that for many states, 2017 brought a decrease in happiness, and for the first time no state had an increase in well-being.

Some of the unhappy states with the lowest scores were Arkansas and Louisiana. Many states in the southern and western United States also saw declines.

These declines, according to a statement released by Gallup-Sharecare, were driven by lower scores in measurements of well-being, the same metrics that make up the basis for the Index.

The poll also had another first as South Dakota and Vermont beat out Hawaii, the usual frontrunner, with the highest well-being scores. For 2017, South Dakota had the highest score (64.1), and Hawaii ranked third.

The reason for the South Dakota and Vermont’s scores has to do with having the most sense of purpose and for Vermont, the best community.

If you ask most people, they would agree that 2017 was a tough year, and Gallup’s Index provides evidence.

Gallup notes that the results are important and that policy leaders and business owners should take particular notice of the declining trends.

Sharecare research has shown that people with a higher sense of wellbeing are less likely to quit and change jobs, call off work, and are better prepared to deal with stressful events.

“State leaders should monitor their well-being score and develop specific strategies to improve it,” said Dan Witters, a Research Director of the Gallup-Healthways Well-Being Index. “State and community leaders can study and adopt best practices from states with consistently high well-being scores, such as Hawaii, South Dakota and Vermont, in order to maximize the chances that their own constituents are best able to lead a life well lived,”