Having a happy spouse can help you live longer, research shows • Earth.com 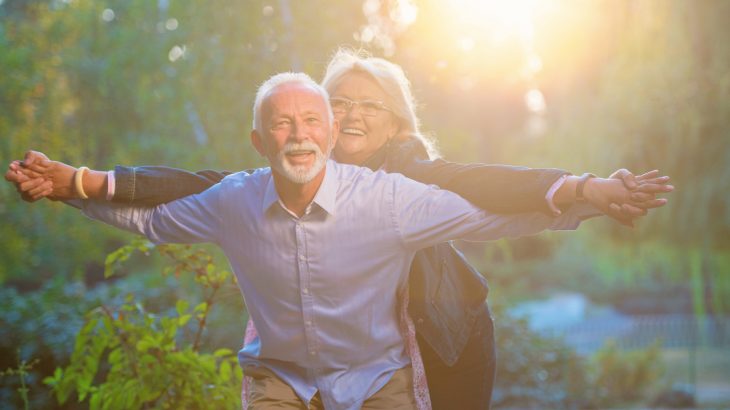 Having a happy spouse can help you live longer, research shows

A new study published by the Association for Psychological Science has revealed that people who have a happy spouse are not only more likely to having a longer-lasting marriage, but may even have a longer-lasting life.

“The data show that spousal life satisfaction was associated with mortality, regardless of individuals’ socioeconomic and demographic characteristics, or their physical health status,” said study author Olga Stavrova, who is a researcher at Tilburg University.

Life satisfaction has been previously linked to diet, exercise, and other behaviors that can affect health. People who have a happy and active spouse are more likely to have an active lifestyle as well.

According to Stavrova, the opposite is also likely to be true. “If your partner is depressed and wants to spend the evening eating chips in front of the TV – that’s how your evening will probably end up looking, as well.”

The study was focused on data from a nationally representative survey of 4,400 American couples who were over the age of 50. For up to 8 years, participants and their spouses reported on life satisfaction and various factors that may be related to mortality, such as frequency of physical activity.

“This research might have implications for questions such as what attributes we should pay attention to when selecting our spouse or partner and whether healthy lifestyle recommendations should target couples (or households) rather than individuals,” said Stavrova.