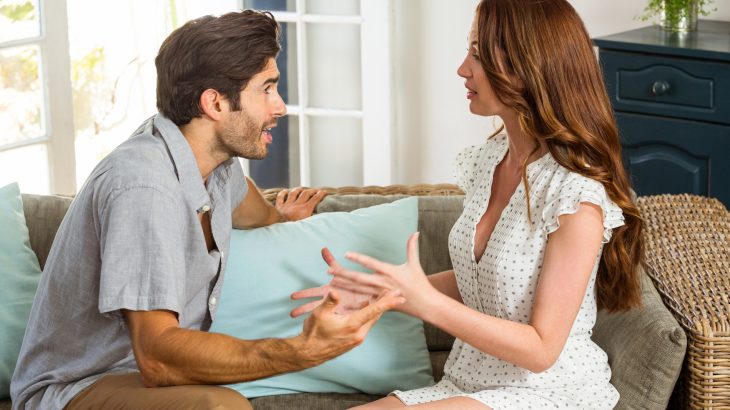 A new study from the University of Arizona has found that couples who argue with the same level of intensity have a lower risk of premature death.

Arguments can be very stressful and some partners go to great lengths to avoid a confrontation. However, bottled up emotions can have some serious consequences.

According to the researchers, if one partner holds back anger while the other partner aggressively discloses their feelings, it could almost double the risk of an early death.

The groundbreaking investigation was focused on 192 couples over the course of 32 years. The study revealed that those couples with compatible fighting styles tended to live longer.

Kyle Bourassa is a graduate student of Psychology at the University of Arizona. He explained: “The greater the mismatch between spouses’ anger-coping response style, the greater the risk of early death.”

“If spouses’ responses to conflict differ, this could translate into more daily conflict over time. One may want more heated disagreements, whereas another partner might not, leaving both partners dissatisfied with how their conflicts are handled.”

“This could result in more daily stress that would damage people’s health over the long-term. Couples whose interpersonal styles better match might have less conflict and maintain better health as a result.”

The study is published in the Journal of Psychosomatic Medicine.