One in five say they’ve been harmed by the drinking habits of others • Earth.com 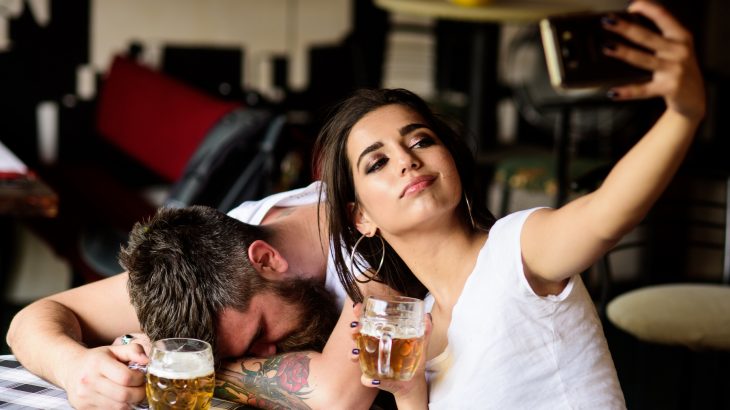 When enjoyed in moderation and under the appropriate circumstances, alcohol can be a welcome addition to any celebration or moment of relaxation. But it’s no secret that alcohol can also be an instigator of more than just a few problems.

A recent study published in the online journal BMJ Open has found that one in five people in England have been harmed by others’ drinking at some point in the past year. The study surveyed 5,000 adults in England, assessing the extent, type, and frequency of the harms associated with other people’s drinking, who is most likely to be affected, and who or what might be causing it.

The potential harms associated with others’ drinking included actual or threatened physical violence, emotional hurt or neglect, being forced or pressured into sex, having to care for someone whose drinking resulted in illness or disability, and being kept awake at night because of associated noise or disruption. Just over 20% of people said they experienced at least one of these harms.

Men were more likely to experience violence and aggression that women, while women were about twice as likely to have experienced emotional harm or neglect. Results of the survey showed that the factors associated with experiencing harm were being of younger age (16-24), white British ethnicity, having a disability, and being a hazardous drinker, among others. Hazardous drinkers were more than twice as likely to report harm due to others’ drinking compared to those who didn’t drink as much.

“It is clear that [alcohol-related harm to others] is relatively prevalent and that some individuals experience harm frequently. The most prevalent harms could be considered insignificant, but even apparently minor harms such as sleep disruption can have an impact on health and quality of life, particularly if experienced persistently,” the study’s authors explain. “Policies that focus on alcohol must take into consideration the impact of drinking on those other than the drinker.”