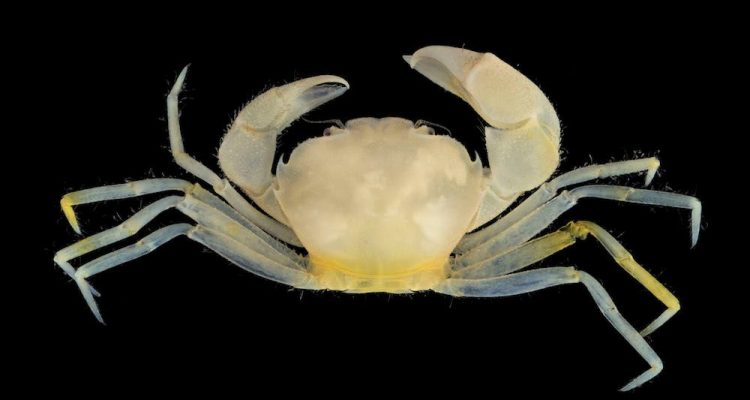 Let’s all celebrate with a round of butterbeers! Scientists who recently identified a new crab species delighted Harry Potter fans worldwide when they named it after two of the wizarding world’s most beloved characters.

The crab, Harryplax severus, pays triple homage with its name. First, it honors the late researcher Harry Conley, who picked up the tiny crab along the coast of Guam 20 years ago. The name also alludes to the title character in J.K. Rowling’s series, as well as potions professor Severus Snape.

Conley donated his collections to Gustav Paulay, a curator at the Florida Museum of Natural History. He turned them over to biologists Peter Ng and Jose Christopher E. Mendoza from the National University of Singapore. They found the crab, measuring just 0.3 by 0.2 inches, in the collection.

Mendoza, a self-proclaimed Potterhead, was excited to link the name of its founder with one of the most famous boy wizards of all time. He and Ng said that Conley had an almost magical talent at finding new and rare species. The minuscule crab lives deep in the ocean and has small eyes, long legs, and antennae that help it get around in the dark depths.

The last part of the name – severus – also has a double meaning. In Latin, the word translates to “harsh” or “rigorous,” which the researchers say “alludes to the rigorous and laborious process by which this crab was collected.”

Harry Potter aficionados will also appreciate the explanation offered by the researchers in their study, which was published in the journal ZooKeys. They say the name is “an allusion to a notorious and misunderstood character in the Harry Potter novels, Professor Severus Snape, for his ability to keep one of the most important secrets in the story, just like the present new species which has eluded discovery until now, nearly 20 years after it was first collected.”