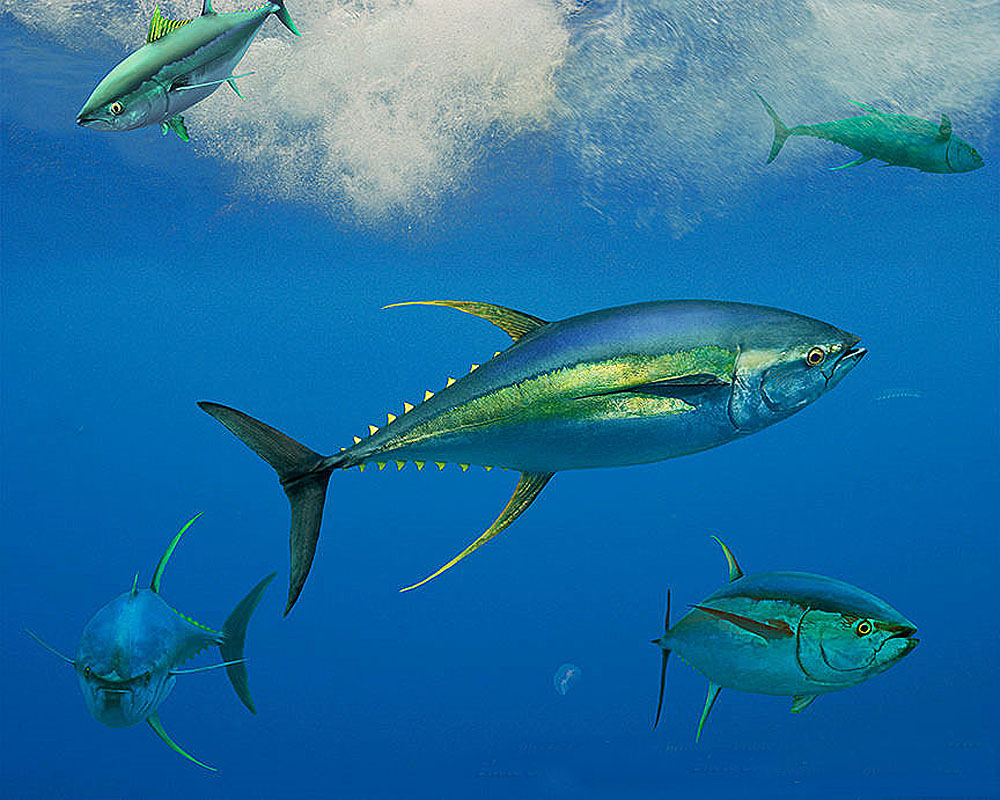 Hawaii fishermen are once again being allowed to catch a bigeye tuna species in the fleet’s most productive fishing grounds west of the islands, sparking criticism that they are adding to overfishing.

But the agency on Friday created a rule allowing the fishermen to report up to 1,000 metric tons of bigeye as being caught by the Northern Mariana Islands, which is a U.S. territory. The change allows Hawaii fisherman to catch more bigeye tuna than the maximum set by the Western and Central Pacific Fisheries Commission.

The commission, which is an international body that regulates fishing by the U.S., Japan, China and other nations fishing the area, doesn’t set limits on the catch of territories.

“Arbitrary quotas not linked to conservation objectives kept our boats tied at the docks,” Kitty Simonds, the council’s executive director, said in a statement. “The struggling vessels and small businesses they support accumulated millions of dollars in debt each month, causing untold anxiety for our local fishing community and consumers.”

Environmentalists have sued the fisheries service to stop the attribution of bigeye catch to U.S. territories, arguing it undermines international agreements aimed at eliminating the overfishing of bigeye. The case is pending in federal court in Honolulu.

David Henkin, an attorney for Earthjustice which is representing the plaintiffs in the lawsuit, called the agency’s latest decision “shortsighted.” He said all developed fisheries – like Hawaii’s longline fishery – need to reduce their catch to make sure bigeye is available for future generations.

“What the fisheries service has been doing in response to industry pressure is absolutely the wrong thing for consumers who want to have sustainable food, and food to put on the table for their children and their children’s children,” Henkin said. “And really ultimately it’s not the right thing to do for longliners themselves if they want to continue that tradition in their families.”

Bigeye stocks in the area are down to about 20 percent of their unfished levels, according to data from the Western and Central Pacific Fisheries Commission.

Scientists advising the commission have warned about bigeye overfishing every year since the international body was established in 2005.

Bigeye is one of two types of tuna known as ahi. The other is yellowfin.

The longline fleet supplies a large portion of the ahi consumed in Hawaii, where bigeye is often eaten raw as sashimi and as poke, which is a dish featuring cubed tuna seasoned with soy sauce and other condiments. Bigeye is also frequently cut into steaks and grilled.

Fish landed by the Hawaii fleet is worth about $100 million a year, ranking Honolulu among the nation’s top 10 ports in landed value, according to the Western Pacific Regional Fishery Management Council.