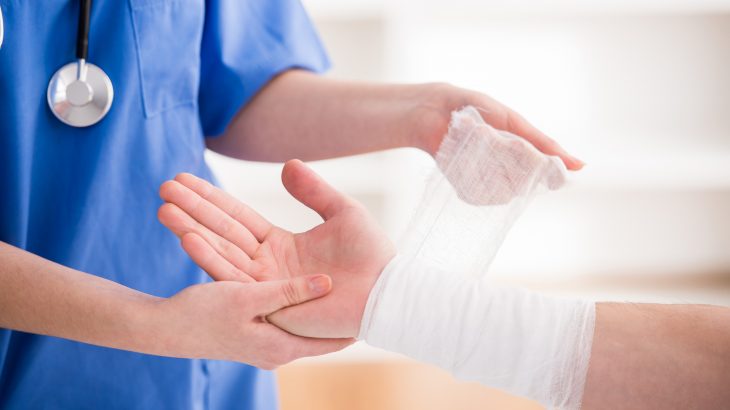 New research published in the journal Trauma Surgery and Acute Care Open finds that U.S. healthcare costs for animal-related injuries exceed $1 billion every year, and that number is expected to rise due to climate change and development pressure put on animal habitats.

Researchers looked to death certification data, short-term hospital studies, and data submitted to the National Emergency Department Sample (NEDS) outlining outcomes of patients who were treated for animal-related injuries in U.S. emergency care departments between 2010 and 2014.

During that five-year period, 6,457,534 people, averagely aged 31, visited the emergency room for animal-related injury treatment. About half of these injuries were caused by non-venomous insect or spider bites. A fourth of patients were treated for dog bites. And one in eight were treated for bee, wasp, or hornet stings. Luckily, only .02% of patients admitted for an animal-caused injury died from their infliction.

The total five-year healthcare cost for animal-related injuries was a whopping $5.96 billion, which rounds out to about $1.2 billion each year. However, neither of these figures include doctor’s fees, outpatient clinic charges, cost of rehabilitation, or lost productivity, which means this estimation is far less than the actual cost.

“Animal-related injuries are an underappreciated and increasing burden to the US healthcare system,” the researchers stated. “As available habitat for these animals increasingly overlaps with human development and recreational activities, it is expected encounters with these animals may increase and could result in increased animal-related injuries.”