A healthy life may be a better indicator of longevity than lifespan • Earth.com 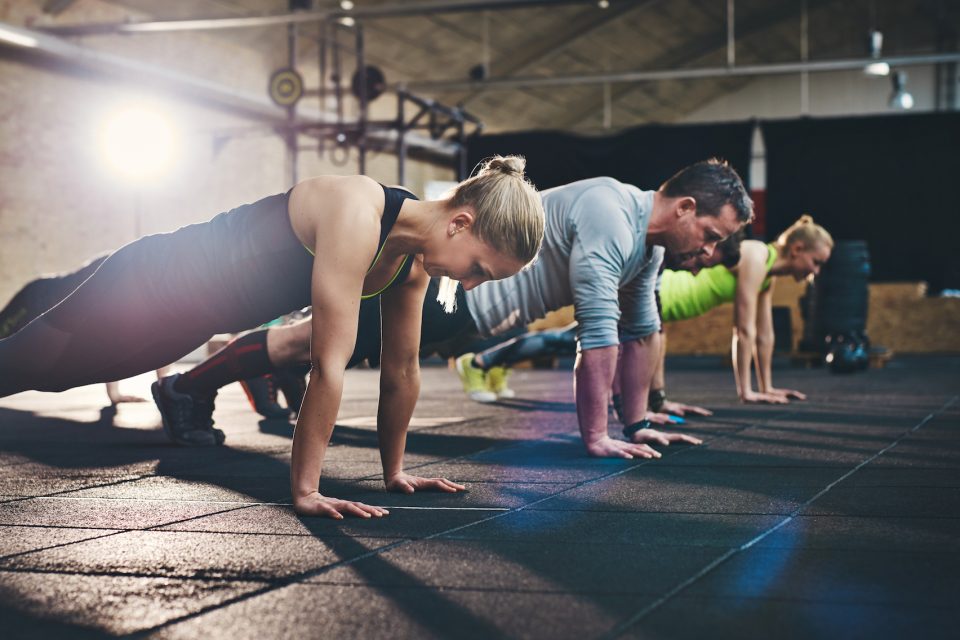 Researchers at the University of Pittsburgh School of Medicine have found evidence that healthspan, or the number of years a person is healthy, may be more important than lifespan. The new study suggests that lifespan and healthspan are controlled independently of one another on a molecular level.

Healthspan is represented by a set of parameters that are distinct from lifespan, such as mobility and immune resistance. While healthspan is not as simple to measure as lifespan, the researchers explained that it may be more relevant to modify healthspan in the long run.

Study senior author Dr. Arjumand Ghazi referenced the Greek myth of Eos and Tithonus to emphasize the significance of healthspan. “The goddess Eos fell in love with a mortal man, Tithonus, and asked that he be granted eternal life, but forgot to ask for eternal youth. Tithonus lived forever but as a frail and immobile old man.”

The research was focused on a protein called TCER-1 in the worm Caenorhabditis elegans. The team previously demonstrated that this particular protein promotes longevity in worms and is critical to their fertility.

Since longevity genes are known to increase resistance to stressors in many animals, the researchers expected that removing TCER-1 would make the worms less resilient. What they found, however, was just the opposite.

When infected with bacteria, subjected to DNA-damaging radiation, or exposed to high temperatures, the worms without TCER-1 survived much longer than normal worms.

The worms lacking TCER-1 also had improved mobility with age and were less prone to protein clumping that causes human neurodegenerative diseases. By contrast, increased levels of TCER-1 were found to suppress the animal’s immune defenses.

“I was sure I’d made a mistake somewhere,” said study lead author Dr. Francis Amrit. “But I repeated the experiments and realized that TCER-1 was unlike any other longevity gene we’d seen before – it was actually suppressing immune resistance.”

The researchers explained that TCER-1 only appeared to be useful for the worms that were young and still capable of laying eggs.

“I liken TCER-1 in C. elegans to a DJ who controls the base, treble and other tones to get the music to sound just right,” said Dr. Amrit. “During its reproductive age, TCER-1 tunes all the molecular dials to ensure that the animal reproduces efficiently to propagate the species, partly by diverting resources meant for stress management.”

Dr. Ghazi said it is too soon to draw any conclusions about human healthspan, but that the findings should change how the molecular basis of aging is understood.

“It will be interesting to understand how the body allocates resources,” said Dr. Ghazi. “For example, could women one day take a pill once they decide to stop having children that would improve their healthspan by diverting resources used for reproduction toward improved stress resilience?”