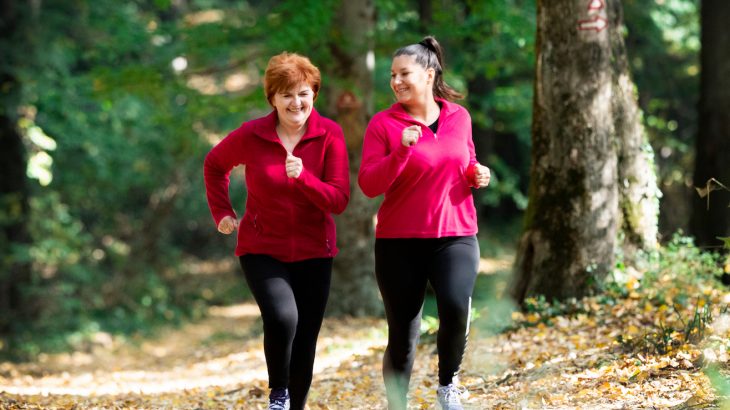 New research published in the Journal of Epidemiology & Community Health suggests body size — consisting of height and weight — could have greater influence on women’s lifespan than men’s.

Previous studies looking into body size in relation to old age have combined sexes or focused predominantly on men. However, this new research proves that women’s hormones, genes, and/or lifestyle may impact lifespan more so than previously thought.

To come to this conclusion, researchers looked at data from the Netherlands Cohort Study (NLCS), in which more than 120,000 men and women aged between 55 and 69 participated when it began in 1986. Researchers analyzed the data for links between body size, leisure time, physical activity, and reaching 90 years of age. They also noted differences between men and women.

About 7807 participants (3646 men and 4161 women now aged between 68 and 70) shared detailed information about height, weight, and physical activity levels back in 1986 when they were 20 years old. These participants were monitored until age 90 or death, and researchers also noted influential factors like smoking and drinking habits, diet, and education level.

This study is purely observational, and therefore cause cannot be established. And the fact that information was volunteered and not measured could have affected the outcomes. However, because of the large scale of participants, researchers are still comfortable with their findings and do believe lifespan of women and men is reliant on different factors.