A healthy lifestyle could be key to reducing dementia risk • Earth.com 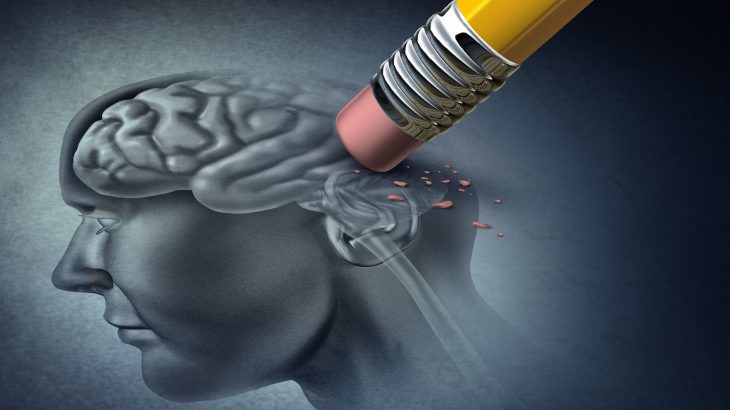 A healthy lifestyle could be key to reducing dementia risk

Alzheimer’s disease is the sixth leading cause of death in the United States, and one in three seniors dies due to Alzheimer’s or another dementia disease. By 2050, the number of people living with Alzheimer’s is projected to reach nearly 14 million, according to the Alzheimer’s Association.

Researchers continue to work to find ways to slow the progression of aging and target the root cause of the disease. The majority of Alzheimer’s and dementia cases are not linked to heritable factors, but a small percentage of people do have a higher genetic risk of developing dementia.

A new study led by the University of Exeter has found that a healthy lifestyle could be key to reducing the genetic risk of developing dementia.

“This research delivers a really important message that undermines a fatalistic view of dementia. Some people believe it’s inevitable they’ll develop dementia because of their genetics,” said  Joint lead author Dr. David Llewellyn, joint lead author of the study. “However it appears that you may be able to substantially reduce your dementia risk by living a healthy lifestyle.”

The researchers presented their findings at the 2019 Alzheimer’s Association International Conference Los Angeles, and the research was also published in the journal JAMA.

Data from 196,383 adults with European ancestry aged 60 or older were analyzed for the study. The data came from the UK Biobank, and of the adults studied, 1,769 cases of dementia were identified.

Those who had been diagnosed with dementia were categorized depending on genetic risk for dementia.

Next, the researchers examined lifestyle factors that could influence dementia risk and identified which participants in the Biobank Study led healthy or unhealthy lifestyles based on diet, amount of exercise, smoking history and relationship to alcohol.

In people with a high genetic risk, a healthy lifestyle was linked to a 32 percent lower risk of developing dementia compared to those participants who had unhealthy habits.

The correlation between lifestyle and the genetic risk was so strong that the participants who had unhealthy lifestyles were nearly three times more likely to develop dementia.