The number of dementia patients has more than doubled in 26 years • Earth.com 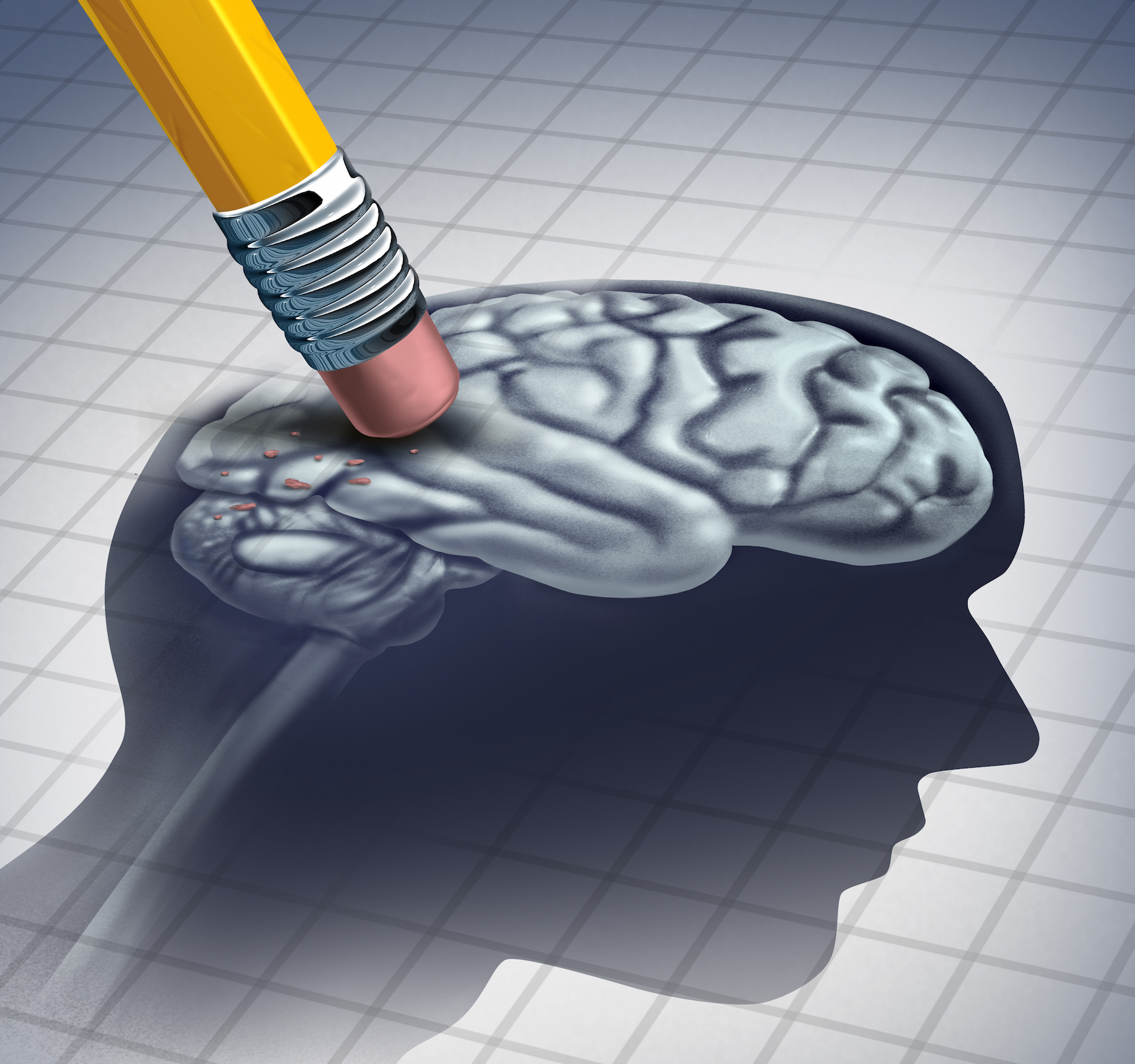 An international team of scientists analyzed the spread of Alzheimer’s disease and other dementia between 1990 and 2016 across more than 195 countries. The study revealed that the number of people living with dementia more than doubled during this time frame, which is primarily due to the rate of growth and aging among the global population.

Overall, the researchers found that there were 43·8 million people living with dementia in 2016, including 27 million women and 16.8 million men. This represents a 117 percent increase from 20.2 million dementia patients in 1990.

Over the same 26-year study period, the number of deaths from dementia increased by 148 percent. Dementia is now the fifth most common cause of death worldwide and the second most common among people aged 70 and older.

“By 2050, the number of people living with dementia could be around 100 million,” wrote the researchers. “Tackling this will require training of health professionals, as well as planning and building facilities to cater to increasing numbers individuals with dementia.”

The cost of care for dementia patients is very high, particularly in high-income countries. In the United States, this cost was $818 million in 2015 alone, which was a 35 percent increase from five years earlier.

“Since aging is expected to continue, the only way to reduce burden and associated costs is to identify effective preventive or treatment measures,” wrote the study authors.

“Despite the low return on research investment in dementia in the past, the size of the burden and its increasing trend warrant a continued effort to find effective means of intervening. Until such breakthroughs are made, dementia will constitute an increasing challenge to health-care systems across the globe.”

The research is published in the journal The Lancet Neurology.