Doctors urge: There is no such thing as healthy obesity • Earth.com 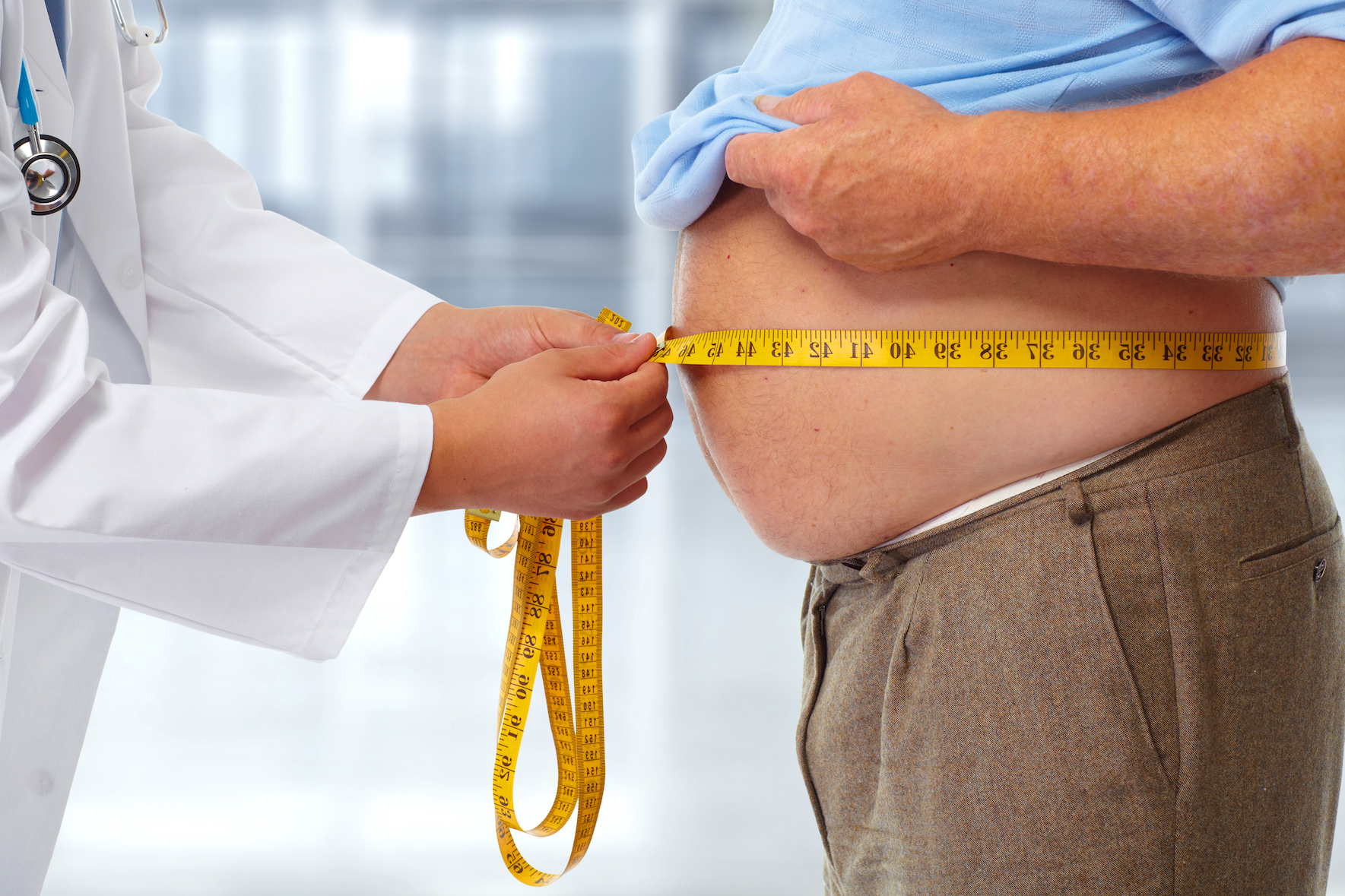 Doctors urge: There is no such thing as healthy obesity

The concept of healthy obesity was first used in the 1980’s to describe individuals who were deemed healthy despite being overweight. Some researchers are now calling for this terminology to be eliminated because of its misleading nature.

Dr. William Johnson is a professor of Human Biology and Epidemiology at the School of Sport, Exercise and Health Sciences at Loughborough University. He explained that the construct of “healthy obesity” is limited because some normal weight and obese individuals are being categorized as being healthy when there are distinctive health differences between the two groups.

According to Dr. Johnson, the focus should now be directed to conducting more detailed research into why health conditions often vary among people with the same body mass index (BMI).

“While the concept of healthy obesity is crude and problematic and may best be laid to rest, there is great opportunity for human biological investigation of the levels, causes, and consequences of heterogeneity in health among people with the same BMI,” said Dr. Johnson.

He said that contributing factors such as being obese for longer, adverse early life events, and smoking during adolescence should be considered in future research. This may provide insight into why one person has a disease or dies, while another individual with the same BMI does not experience any complications.

“It is undeniable that obesity is bad for health, but there are clearly differences between individuals in the extent to which it is bad,” said Dr. Johnson.

Obesity has now become a worldwide epidemic. Understanding the different health risks of people with the same BMI can lead to the development of more accurate disease prevention and intervention strategies, targeting the individuals who are the most at risk.

“While epidemiology has revealed many of the life course processes and exposures that lead to a given disease, we know relatively little about the things that occur across someone’s life that lead to them having a heart attack, for example, while their friend with the same BMI is fine. Existing birth cohort studies have the data necessary to improve knowledge on this topic.”

The study is published in the journal Annals of Human Biology.