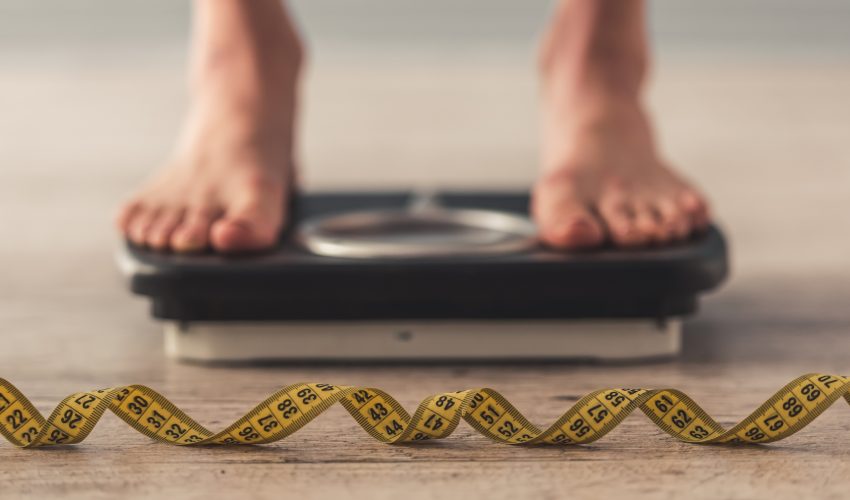 Obesity is a major health issue in many developed countries around the world, and is a condition that often begins at an early age. It’s linked to increased risk of heart disease and diabetes, among numerous other medical conditions. Much of the research around obesity involves determining the factors that may predispose an individual to being obese, and the potential ways in which this can be prevented and treated.

But new research published in JNeurosci has found that reduced ability to maintain body temperature in cold environments may contribute to the development of obesity in adulthood. Researchers from the University of Santiago de Compostela and Institute of Neuroscience/University Miguel Hernandez of Alicante (Spain) studied mice lacking the cold-sensing ion channel TRPM8. They found that these mice, when placed in a mildly cold environment, ate more food during the daytime – when mice are usually asleep.

The increased daytime eating began at an early age, and led to obesity and high blood sugar in adulthood, which could have been a result of reduced fat utilization. When compared to control mice, the TRPM8-deficient mice lost more heat in the cold, particularly during periods of fasting, as their body temperature dropped below 86 degrees Fahrenheit.

These results show evidence for a never before seen link between thermal sensing systems, thermoregulation, and food intake. The researchers believe this discovery could lead to new ways of preventing and treating obesity.