Heart attacks have gotten less deadly and less common since the 90s • Earth.com 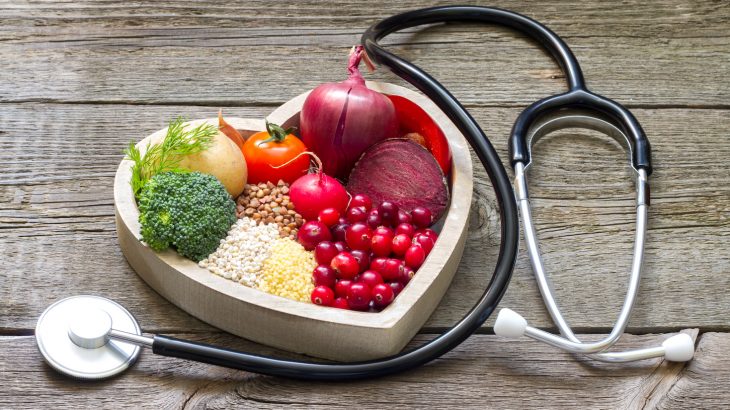 The saying “as serious as a heart attack” may have to take on a less-dramatic meaning due to the recent findings of a Yale University study published in JAMA Network Open. The study found that – compared to the mid 1990s – Americans today are less likely to have heart attacks and also less likely to die from them.

Researchers tracked over four million Medicare patients between 1995 and 2014 as part of the largest and most comprehensive study of heart attacks ever in the United States. In this effort, they found that hospitalizations for heart attacks have declined by almost 40%, and the 30-day mortality rate for heart attacks is at an all-time low of 12%.

Yale cardiologist Harlan Krumholz believes that these trends are a result of the last two decades of national efforts to prevent heart attacks and improve care for those who suffer them. These efforts have included the promotion of healthy lifestyles, focus on risk factors, and improvement in quality of care spearheaded by the Centers for Medicare and Medicaid Services, the American College of Cardiology, and the American Heart Association.

Although this is good news for the nation as a whole, the study does shed light on health outcome disparities in America.

“Priority health areas,” which had been previously identified as lagging areas, saw little to no change in 30-day mortality rates in the past two decades. The researchers state that these areas should be receiving more focused attention in future healthcare improvement activities.

“We are now at historic lows in the rates of heart attacks and deaths associated with heart attacks,” says Krumholz. “However, this is no time to be complacent. We document extraordinary gains – but the effort is far from finished. The goal is to one day relegate heart attacks to the history of medicine.”