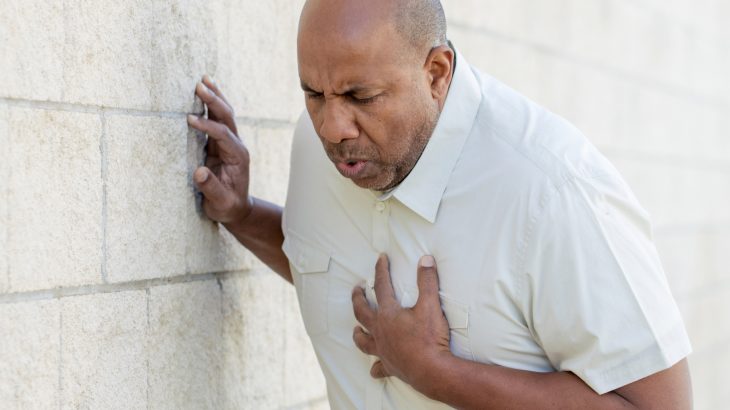 Researchers have found that people who have had a heart attack, stroke, or cardiac arrest are much less likely to be employed, and those who are working tend to have lower incomes.

Cardiovascular disease and stroke are the leading causes of death, but can also result in disability or loss of income. Overall, one-third of heart attacks, 25 percent of strokes, and 40 percent of cardiac arrests affect people who have not yet reached retirement age.

The investigation was focused on how these conditions affect the labor market. The researchers compared outcomes of people between 40 and 61 years old who were working before their health event.

Study co-author Dr. Allan Garland is a professor of Medicine and Community Health Sciences at the University of Manitoba and a physician at the Health Sciences Centre Winnipeg.

“Three years after admission to hospital for any of these health events, people who survived were less likely than the matched participants to be working and had greater losses in annual earnings,” said Dr. Garland. “The loss in earnings was substantial, with reductions ranging from 8% to 31%. Even if people were able to work, their incomes in the third year after the event were 5% to 20% less than before.”

The researchers hope that the study will ultimately lead to interventions and policies that will support people after major health events and help them return to work, which is associated with greater life satisfaction and well-being.