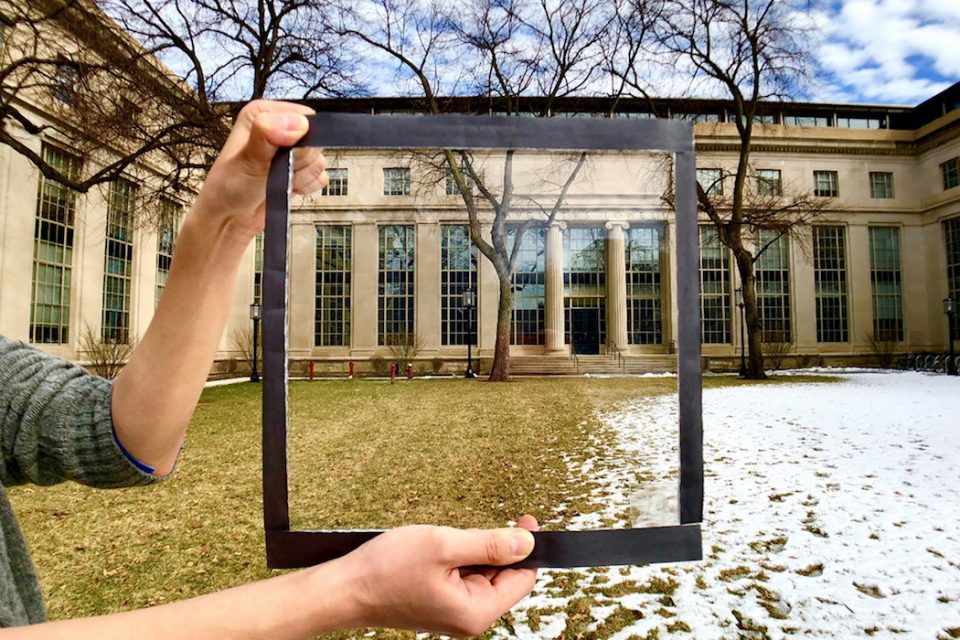 Engineers at the Massachusetts Institute of Technology (MIT) have created a see-through film that could change the way buildings are cooled. The film reportedly acts as an “autonomous system” that rejects 70% of the sun’s incoming heat, and if placed on exterior building windows, it could ultimately lower a building’s energy costs by an estimated 10%.

Similar in appearance to plastic wrap, the heat-rejecting film contains microparticles made from a phase-changing material that shrinks when exposed to temperatures of 85 degrees Fahrenheit or higher. When these microparticles shrink to reflect heat, they create a fogged glass-like effect on the film, thus still allowing light into the building while keeping the interior cool.

Nicholas Fang, a professor of mechanical engineering at MIT, said that this new technology may be a less-costly and more-effective alternative to smart windows.

“Smart windows on the market currently are either not very efficient in rejecting heat from the sun, or, like some electrochromic windows, they may need more power to drive them, so you would be paying to basically turn windows opaque,” Fang explained. “We thought there might be room for new optical materials and coatings, to provide better smart window options.”

Fang worked with other engineers and scientists at the University of Hong Kong to create this new material. Their aim was to find a new way to cool buildings in Hong Kong during the stifling summer months while recognizing the city’s goal to reduce energy usage by 40% by 2025. 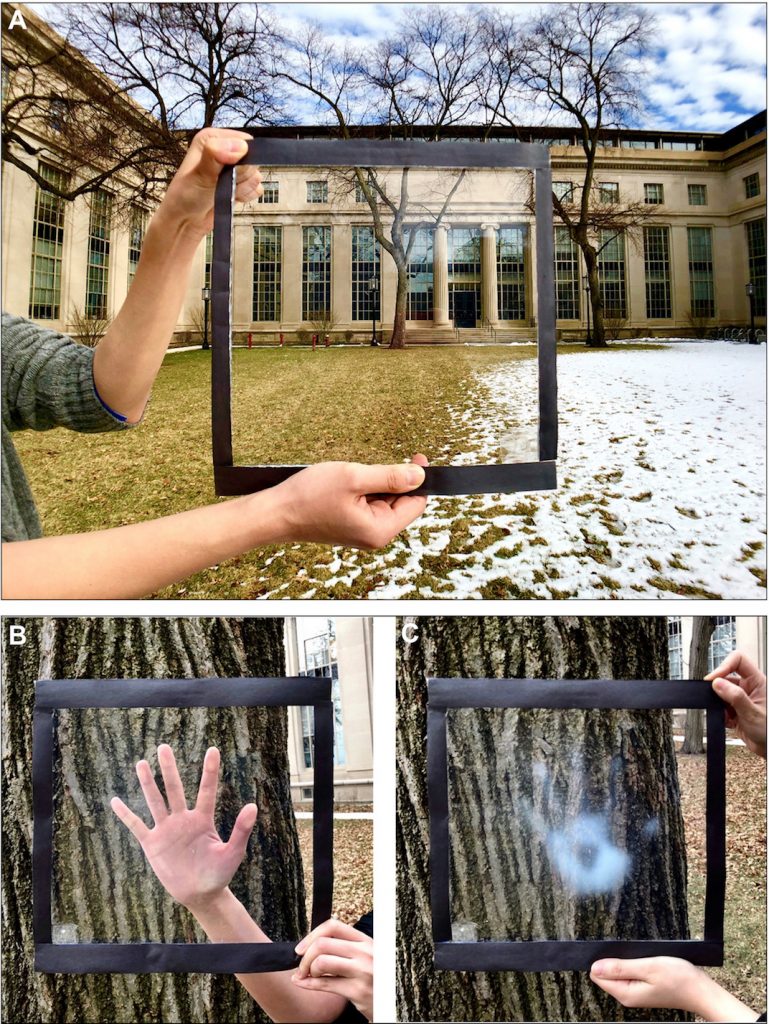 “It turns out that for every square meter, about 500 watts of energy in the form of heat are brought in by sunlight through a window,” Fang said. “That’s equivalent to about five light bulbs.”

Fang, with experience working with phase-changing materials, experimented and settled on a material containing poly (N-isopropylacrylamide)-2-Aminoethylmethacrylate hydrochloride microparticles, which expand and shrink in response to light and heat.

Experimentation showed that using the film on windows could keep a room almost 10 degrees cooler. Fang and his colleagues plan on continuing their work to see if they can improve their film to be even more effective in shielding heat.