Hemp could one day be used to fight ovarian cancer • Earth.com 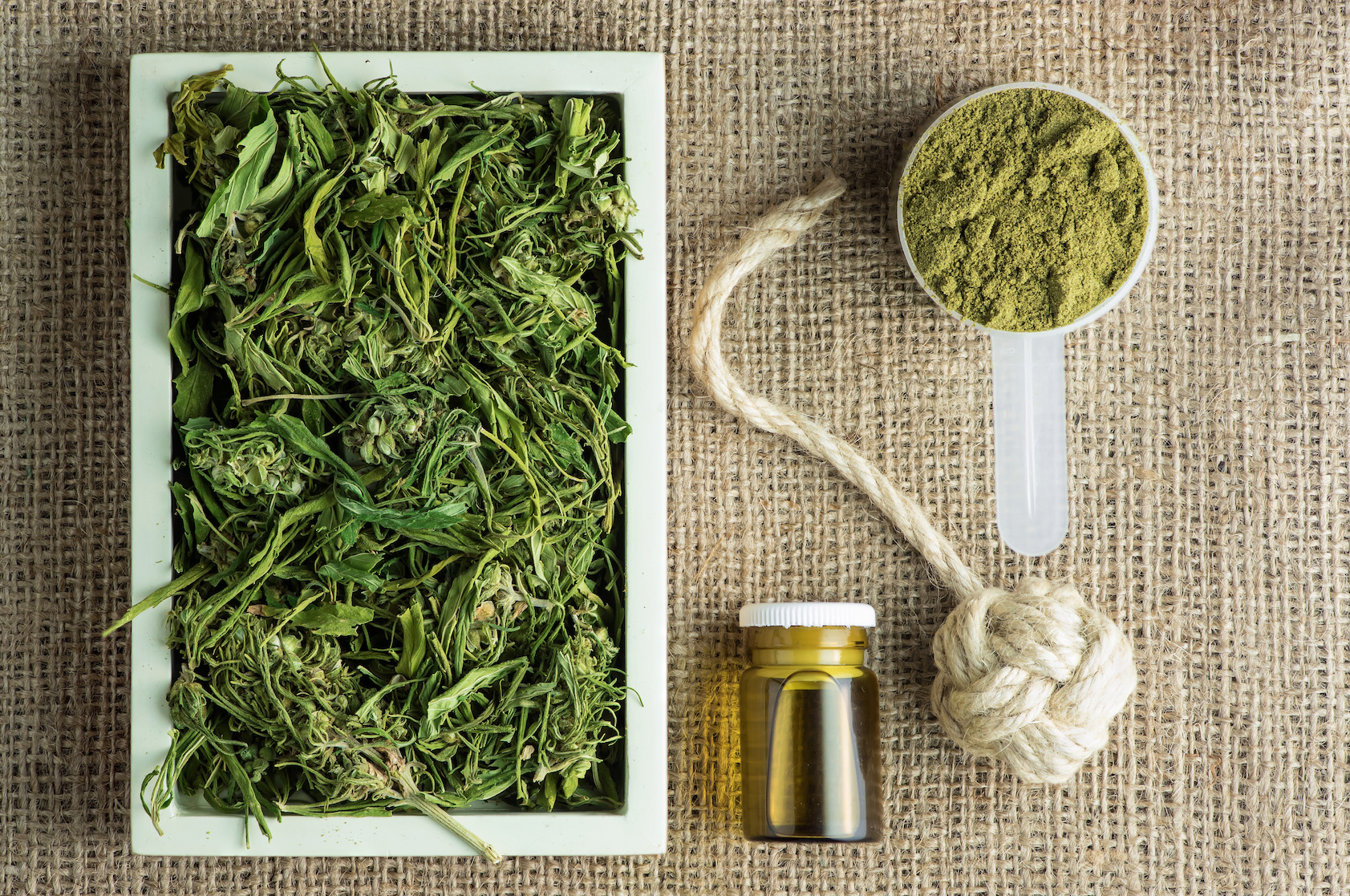 Hemp could one day be used to fight ovarian cancer

One of the first studies to examine the medicinal potential of hemp has revealed that the fiber has anti-cancer properties. The researchers, who are graduate students in the lab of Wasana Sumanasekera at Sullivan University College of Pharmacy, found that hemp may have the ability to fight ovarian cancer.

The researchers analyzed an extract known as KY hemp, which is produced from hemp grown in Kentucky. The researchers optimized the sample used in the study by controlling growing conditions in order to eliminate any residue that could contaminate the product.

In one experiment, the experts discovered that various amounts of KY-hemp extract slowed the migration of cultured ovarian cells. The rate of decreased migration was directly related to the dose of the extract, which indicates that the substance could be useful for stopping or slowing down the spread of cancer to other parts of the body, or metastasis.

Additional experiments with cultured ovarian cancer cells showed that KY hemp slowed the secretion of the interleukin IL-1 beta, which produces inflammation that has been linked to cancer progression. The slower rate of interleukin secretion may be the mechanism that underlies the cancer-fighting effects of KY-hemp.

“Our findings from this research as well as prior research show that KY hemp slows ovarian cancer comparable to or even better than the current ovarian cancer drug Cisplatin,” said study co-author Chase Turner. “Since Cisplatin exhibits high toxicity, we anticipate that hemp would carry less side effects. However, that needed to be tested in the future.”

The research will be presented at the American Society for Biochemistry and Molecular Biology annual meeting during Experimental Biology 2018.