37 percent of cancer cases could be prevented, study finds • Earth.com 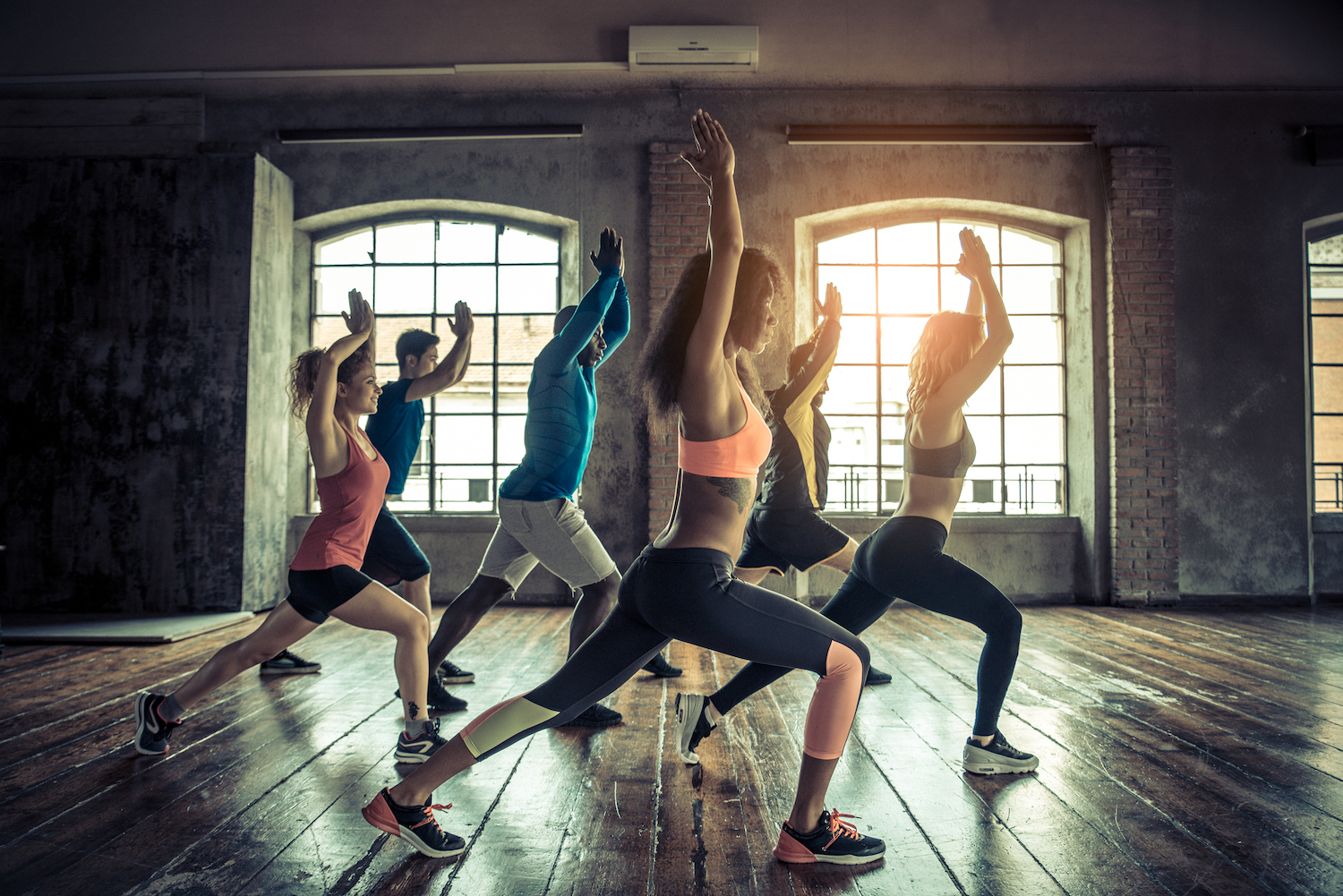 37 percent of cancer cases could be prevented, study finds

A groundbreaking new study from Cancer Research UK has revealed that at least 135,500 cases of cancer diagnosed in the UK each year could be prevented through simple lifestyle changes. This is the equivalent of more than 37 percent of all cancer cases diagnosed in the United Kingdom.

The study, which was based on data from 2015, has found that smoking remains the biggest preventable cause of cancer. According to research in the British Journal of Cancer, tobacco smoke was the cause of cancer in around 32,000 men and 22,000 women.

The second biggest preventable cause of cancer is excess weight. An estimated 22,800 cases of cancer result from obesity and excess weight every year in the UK. There are 13 types of cancer caused by obesity, including bowel and breast cancer.

According to the research, at least one out of every 20 cases of cancer could be prevented by weight loss.

Overexposure to ultraviolet radiation is the third biggest preventable cause of cancer, resulting in 13,600 cases of melanoma every year.

Drinking alcohol, exposure to outdoor air pollution, and a lack of fiber are also primary causes of cancer that could be prevented. Air pollution causes 3,600 cases of lung cancer annually, which is still far less than what is caused by tobacco smoking.

“These new figures show that the battle to conquer smoking-related cancer is far from over. But the declining numbers of smokers show that prevention strategies are working,” said Cancer Research UK’s prevention expert Linda Bauld.

“Obesity is a huge health threat right now, and it will only get worse if nothing is done. The UK Government must build on the successes of smoking prevention to reduce the number of weight-related cancers. Banning junk food TV adverts before the 9pm watershed is an important part of the comprehensive approach needed.”

“Leading a healthy life doesn’t guarantee that a person won’t get cancer, but it can stack the odds in your favor,” said Kumar. “These figures show that we each can take positive steps to help reduce our individual risk of the disease.”

“This research clearly demonstrates the impact of smoking and obesity on cancer risk. Prevention is the most cost-effective way of beating cancer and the UK Government could do much more to help people by making a healthy choice the easy choice.

The study is published in the British Journal of Cancer.