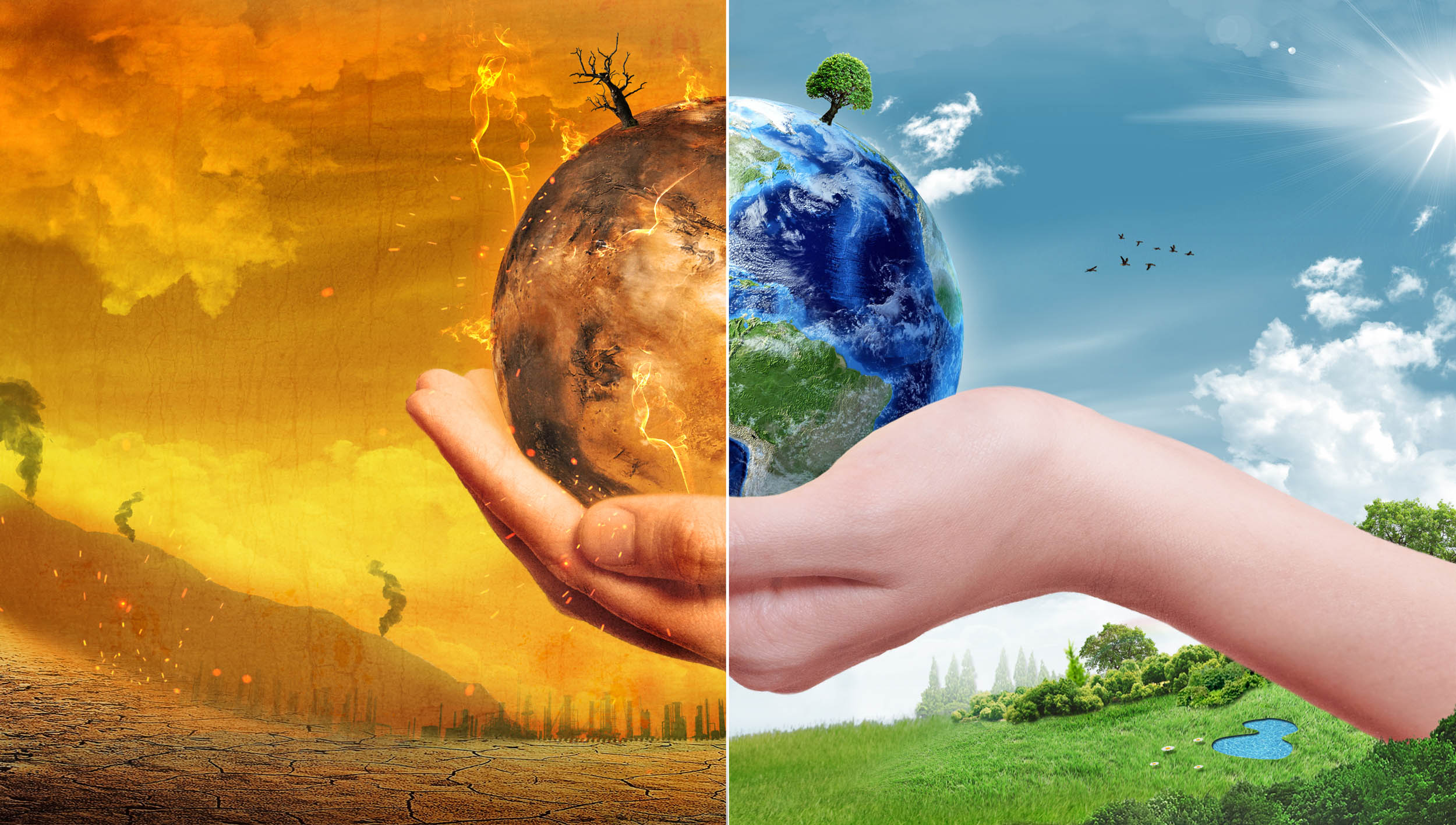 In an effort to appeal to young, environmentally conscious voters, Hillary Clinton is tapping Al Gore to join her at a rally in Miami on Tuesday to discuss climate change, according to a new Associated Press report. Clinton and Gore know each other from their eight years in the White House together, when she was First Lady and he was Vice President. Since leaving the White House, Gore has worked as an environmental activist, notably speaking about global warming in his 2006 documentary, “An Inconvenient Truth.”

At the event, Clinton plans to emphasize her plans to support clean energy, cut fossil fuel production and build resiliency against natural disasters. Speaking at Ohio State University Monday night, Clinton said: “I’m running against somebody who doesn’t believe in climate change or at least he says he doesn’t, who has even said he thinks it’s a hoax created by the Chinese.” Trump has frequently expressed skepticism relating to climate change, vowing to “renegotiate” the Paris Climate Agreement, an international treaty designed to curb the rise in global temperatures. 2016 is on track to be the hottest year on record, surpassing records set in 2010, 2014 and 2015; it is estimated that the world is 1.8 degrees warmer than 100 years ago. In addition to a warmer environment, consequences of global warming are deadly heat waves, droughts and flood-inducing downpours.

The environment has been a key topic for Mrs. Clinton since the primary against Bernie Sanders. She has offered clean energy plans and voiced opposition to the Keystone XL Pipeline, a stance supported by environmentalists. However, these positions are in sharp contrast to those of her challenger, Trump. “Climate change is one of the issues where the difference between Hillary Clinton and Donald Trump is night and day,” said Clinton spokesman Brian Fallon. “For many of the core supporters we are seeking to galvanize in the remaining weeks of the campaign, including young voters, communicating the boldness of her plan is important.”

Hillary is supported by the Advocacy group NextGen Climate, founded by billionaire environmentalist Tom Steyer, who has donated $25 million into a millennial outreach program. “We’ve seen throughout this campaign that climate change is an issue that millennials care about deeply,” said NextGen’s political director Heather Hargreaves. Although surveys of young voters early in the campaign showed Trump and Clinton being close on climate issues, as the campaign has progressed the young voters have increasingly favored Clinton.

Although Clinton’s emphasis on environmental issues dates back to her June 2015 campaign launch speech, there has been some discord among her team on the issue of raising fossil fuel royalties on federal land. A email released from Wikileaks indicated that Clinton campaign chairman John Podesta received an email from speechwriting director Dan Schwerin stating “I think we’re going to have to make peace with our fossil fuels royalties, since she’s already promised that.”

Later, Clinton admitted that although she planned to raise fees and phase out extraction on public land, it could not be instantaneous because “we still have to run our economy, we still have to turn on the lights.”

The leaked emails also showed a struggle to establish how Clinton could state her opposition to the Keystone XL pipeline; wrote Schwerin on August 7, 2015: “We are trying to find a good way to leak her opposition to the pipeline without her having to actually say it and give up her principled stand about not second-guessing the president in public.”Clinton announced her opposition during a town hall in Iowa the following month, in response to a question from the audience.