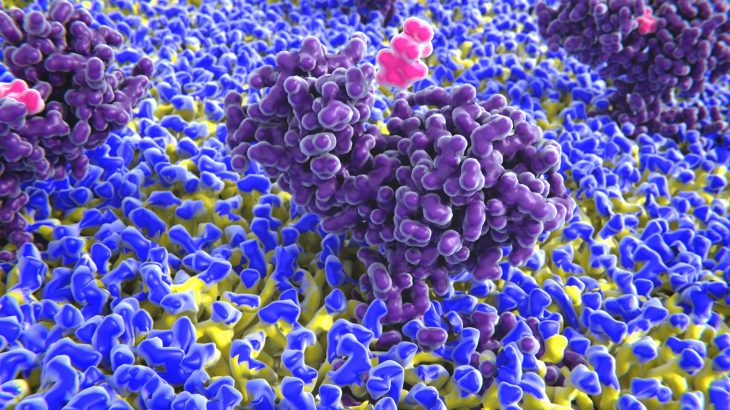 Researchers at the University of Tokyo have discovered that histamine-boosting drugs can help certain patients improve their long-term memory. The study, led by University of Tokyo Professor Yuji Ikegaya and lecturer Hiroshi Nomura, Ph.D., who worked with collaborators from the Universities of Hokkaido and Kyoto, tested histamine’s ability to improve long-term memory — that is, anything that happened more than 48 hours prior — on 38 men and women in their mid-20s.

The group of participants completed a series of memory tests on three separate days. They were shown familiar images, like a pair of eyeglasses, and then shown the same images days later, along with similar images, and asked if they had seen the images before.

“In real life, we cannot know what we forgot. This is why we do human memory tests with pictures on a computer screen,” Prof. Ikegaya said in the study, published January 8th in Biological Psychiatry.

Days later, participants were then administered either a placebo pill or a drug that increases histamine within the brain. Those with poor memories who had taken the drug recognized more images correctly, and more difficult pictures to recognize became easier to point out in patients across the board. However, those with good memory before taking the drug experienced poorer memory post-drug.

“Increased histamine helped research participants remember an image they knew once but couldn’t remember during a long-term memory word-association test,” Ikegaya said. The team believes that stochastic resonance, the phenomenon of adding white noise to a transmission, may be responsible for aiding long-term memory in some while hindering it in others.

In mice, histamine-boosting drugs affected the perirhinal cortex, the region of the brain responsible for visual perception and memories.

A long-term memory boosting drug could have adverse effects in those with post-traumatic stress disorder PTSD, and researchers believe the brain files away memories differently depending on the memory. But researchers hope to test this drug on older adults with memory issues, in an effort to get one step closer to aiding symptoms of memory-loss diseases like Alzheimer’s or dementia.