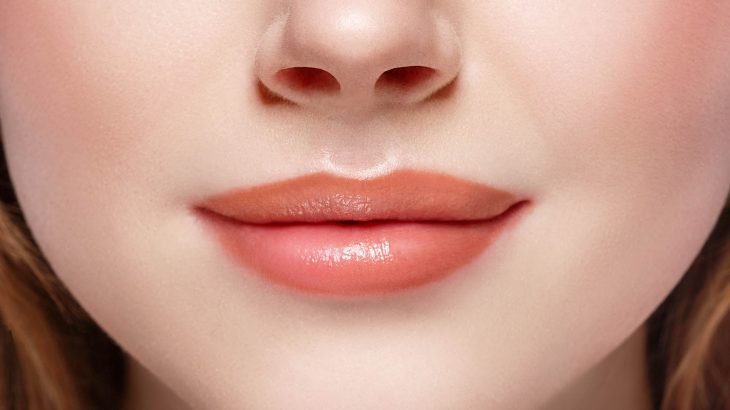 The process of converting short-term memory into long-term memory is called consolidation, and a new study has found that breathing through the nose may help enhance this transfer.

Consolidation describes the stabilization of a memory which allows it to become stored for the long-term. It’s a lengthy and complicated process and involves many different systems in the brain.

Researchers from the Karolinska Institutet in Sweden, expanding on previous consolidation research involving both humans and animals, conducted a study to examine the impacts of respiration on memory.

The study was published in the journal jNeurosci.

For the study, adult participants were split into two groups. One group was only able to breathe their mouth and the other through their nose during a one-hour memory consolidation period after being exposed to various odors.

The researchers found that the participants who were only able to breathe through their nose had better odor recognition compared to the mouth-breathers.

Brain activity was not measured during the study, but the researchers say that nose breathing may help improve communication between the sensory and memory networks as memories are strengthened and stabilized for long-term conversion.

The study sheds insight into the different mechanisms responsible for consolidation.